The top ten you must know about psychiatric disorders.

Mental health is our psychological and social well-being. It affects our behavior on stress and making choices. factors may cause mental health problems include:

Notice these following feelings or behaviors to be an early warning sign of a problem; 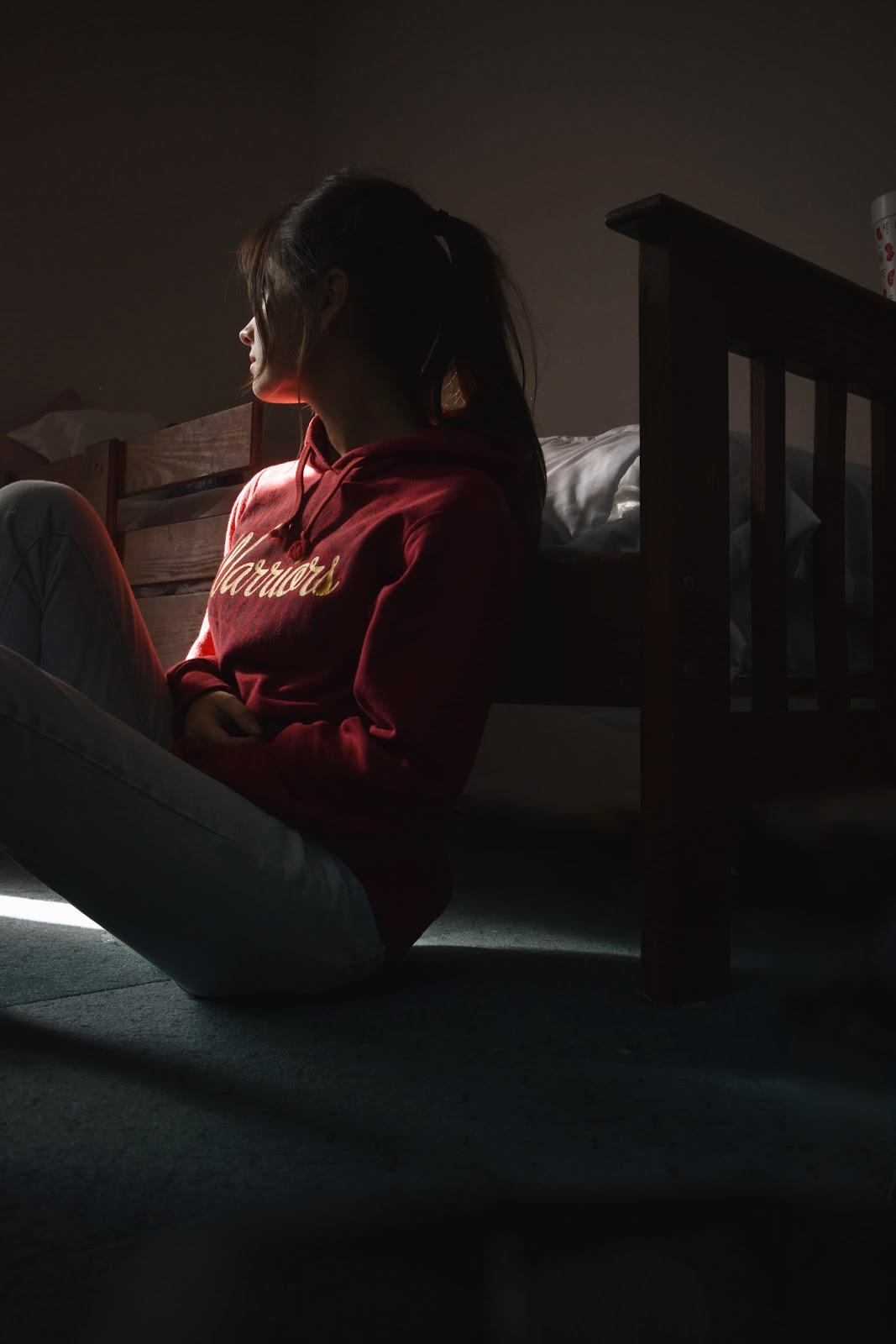 Causes of mental illnesses may be a combination of biological, environmental, and psychological factors; let's start enumerating these factors;

Abnormal functioning of nerve pathways or neurotransmitters and defects in certain areas of the brain are mostly linked to some mental illnesses.

Other biological factors may include:

1. Genetics: People who have a family history with a mental illness are at a higher risk than that haven't. Susceptibility is passed through genes. abnormalities in genes and interaction with environmental factors like stress or traumatic events are linked to mental illness.

3. Infections; some infections may cause brain damage like a condition known as PANDAS (pediatric autoimmune neuropsychiatric disorders associated with streptococcus) linked to OCD (obsessive-compulsive disorder) and other mental illnesses in children.

5. Exposure to some toxins as a lead.

The following may trigger some mental illness incidence; 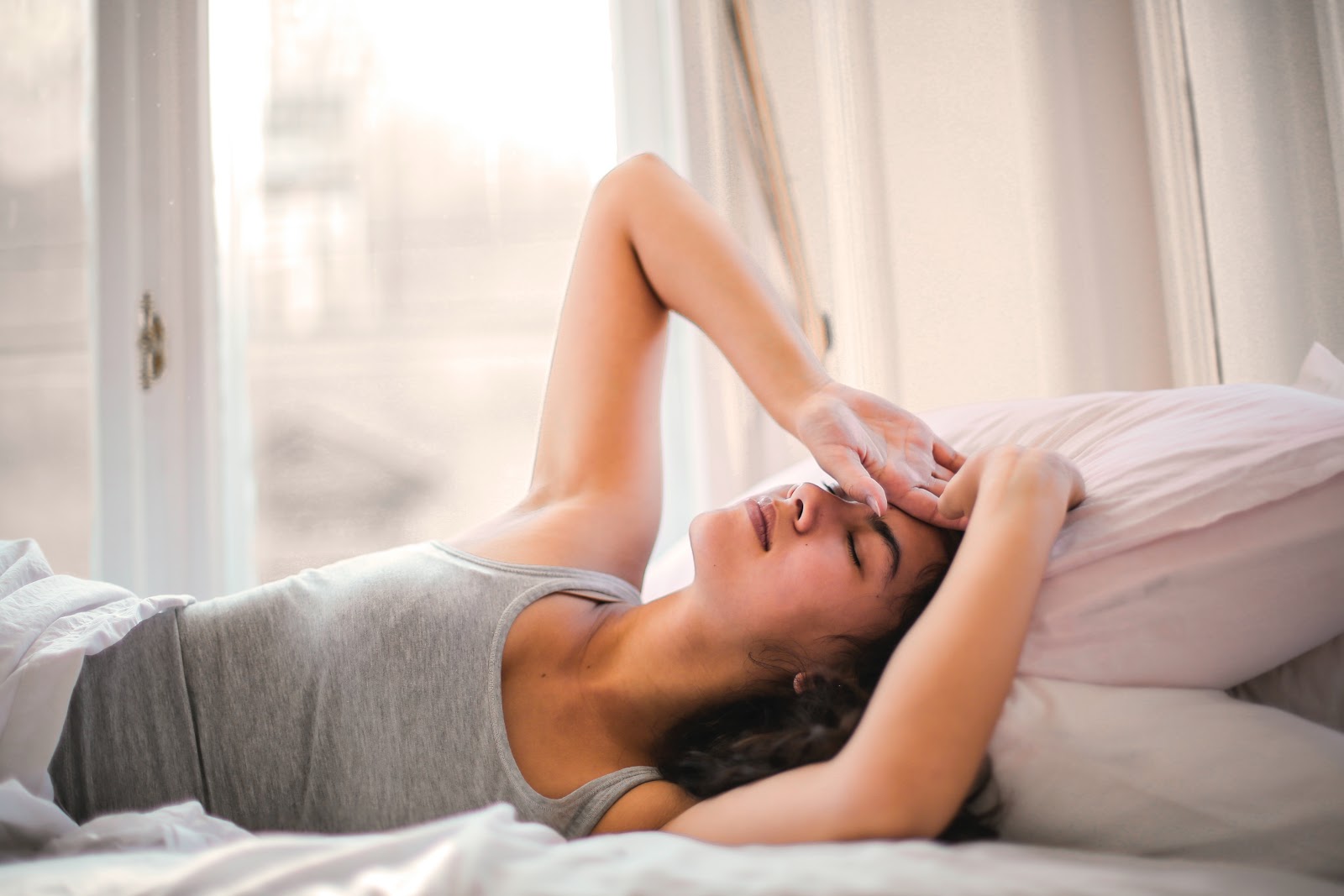 is named also by low mood (loss of interest to ordinary things)and is linked to emotional, physical, and behavioral symptoms.

Behavioral and physical symptoms may include:

GAD means high anxiety towards everything.

Obsessions and compulsions are a main signs of OCD.

Common obsessions in OCD include:

compulsions can be covert or overt by others. Covert compulsions are more difficult to resist.

Checking and cleaning are more obvious as they are daily behavior.

Social anxiety is characterized by intense fear in a social situation, so it may also be called social phobia.

It is an extreme and persistent fear of a specific object or situation. Phobias are classified into subtypes including animal, natural environment, and situational. 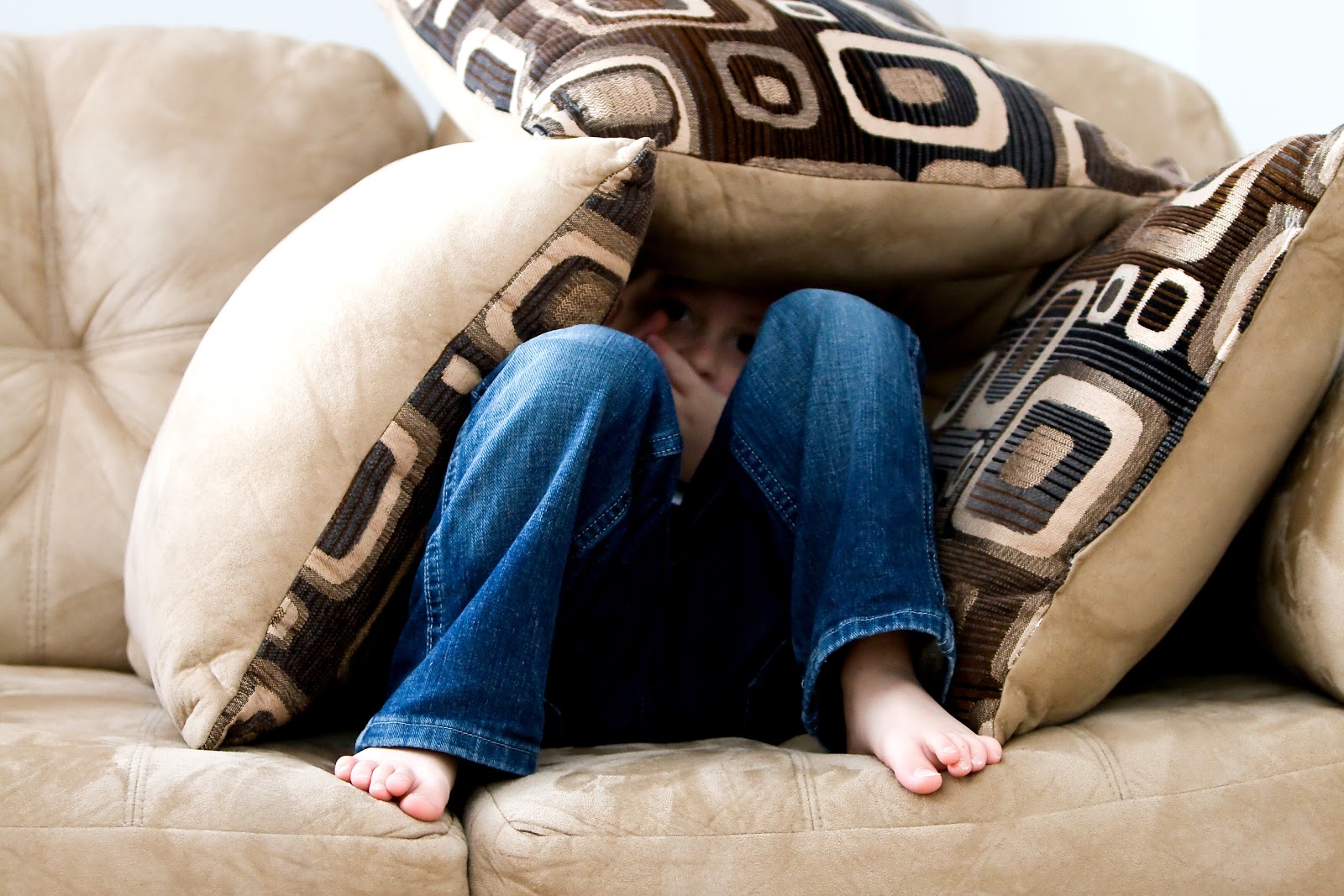 Never be surprised; kids may get psychiatric disorders that shouldn't be neglected as;

persistent fear or anxiety that prevents them from playing or socializing according to age, pediatric anxiety may include generalized anxiety, social anxiety, and OCD.

kids with ADHD show difficulty in attention, hyperactivity, or a combination of both.

ADS appears in early childhood before 3 years old. Its severity varies, children with ADS have difficulty in interacting and communicating with others.

is a persistent feeling of sadness that prevents a child from participating in social and school activity.

PTSD is prolonged distress, the child may suffer from nightmares and disturbed behavior in response to violence or other traumatic events.

may appear in teenagers and in which the patient loses touch with reality, symptoms include hallucinations, delusions, and disordered thinking or behaviors.

as anorexia nervosa and bulimia nervosa may result in social dysfunction.

So, care about these early warning signs that can save our kids as following:

Read more: Meditation is a medication