Top weird traditions across the world to travel-try and enjoy.

Set your belt and join our journey across the world to show the top weird traditions.

You may hear about some crazy traditions of neighboring countries, but have you ever heard about the strangest ones around your world? 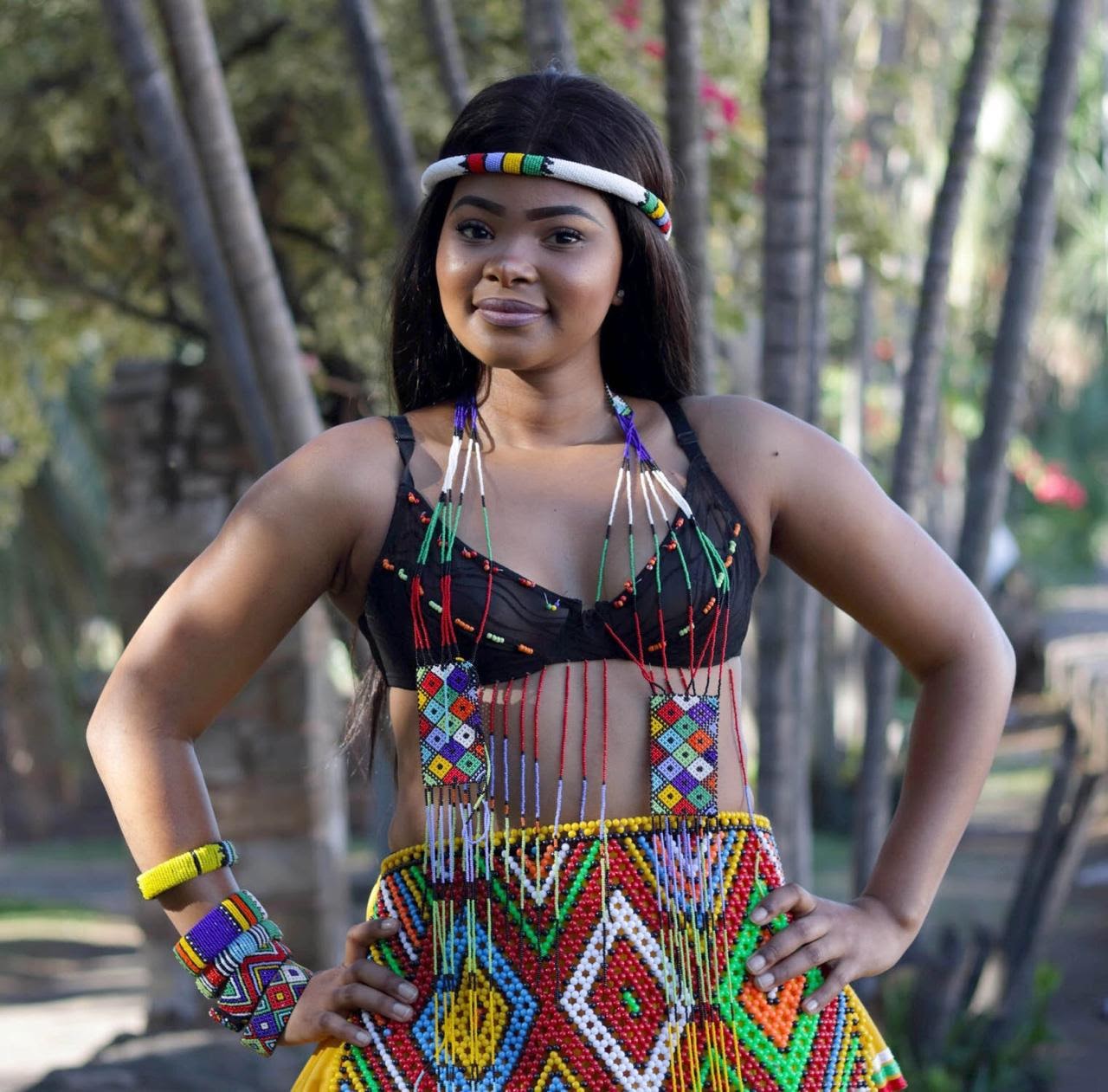 African people are amazing ones and practice many unusual traditions; some of them still exist in the isolated parts of Africa despite many years of the new civilization.

The weirdest traditions in Africa

In a tribe called “Wodaabe” in Niger West Africa where men are stealing each other’s eve. The wodaabe first wedding is set out by the parents throughout their childhood year and it was performed between family cousins.

The men of the tribe believe they are the most handsome men around the world. They have a bizarre festival called “Gerewol” in which men wear elaborate makeup and costumes.

They dance and show themselves hopefully to steal a wife.These are very unusual traditions, globe the world but don’t ever take your wife there. 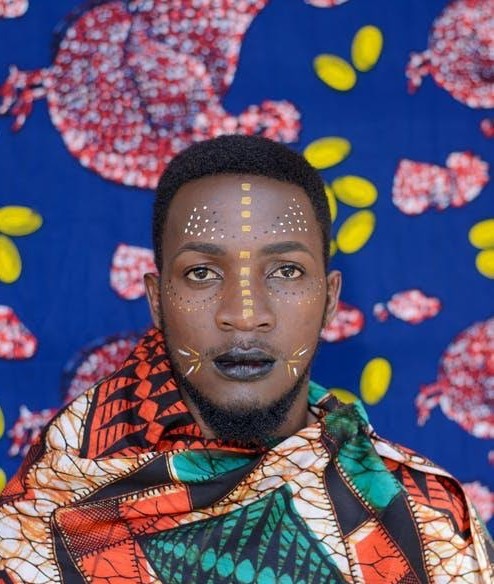 It is the weirdest greeting tradition somewhere on the globe.

Could you ever think that spitting will express respect on such a day?!

In almost all usual cultures all over the world; this is an unacceptable or uncivilized action except in a tribe called “Massai” which is located around Tanzania and Kenya.

They spit at each other saying their strange hello, also they spit on newborn believing that would protect the baby from evil spirits.

Just one article can't collect all the strange weird traditional practices  around Africa, you can check more here strange traditions, rituals, and beliefs in African culture, so let’s travel with you to the strangest in somewhere else. 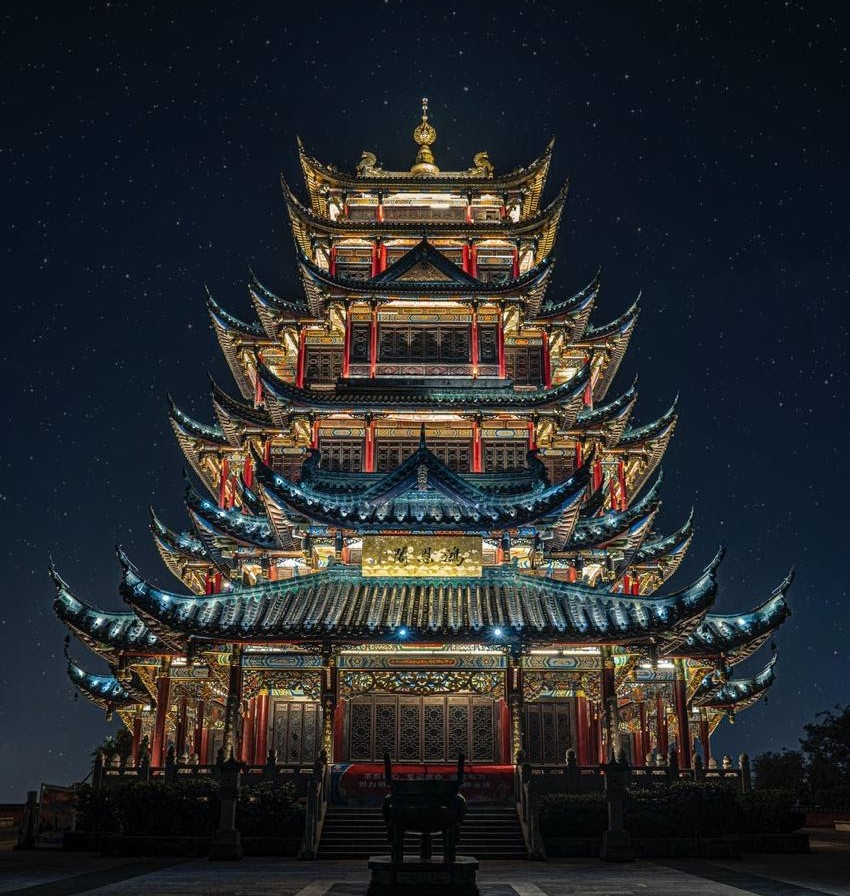 The weirdest food traditions around china:

“Eggs that are thousand-years-old” sounds crazy, but they eat it anyway.

This bizarre food recipe consists of a duck egg covered with mud, ashes, and lime, soaked in brine, and left for around a hundred days till the yolk color turns into green while the whites become gelatinous and dark brown. For me, this is very disgusting.

Here’s another surprise called “snake soup” commonly eaten in Hong Kong, especially in winter for warmth. I think you will prefer to be frozen to death.

Let's talk about another weird tradition in China, such as burping as a sign of gratitude, spitting in public is normal and common, taking naps on streets etc.

Despite all the mentioned traditions, China is a great country with very interesting customs. 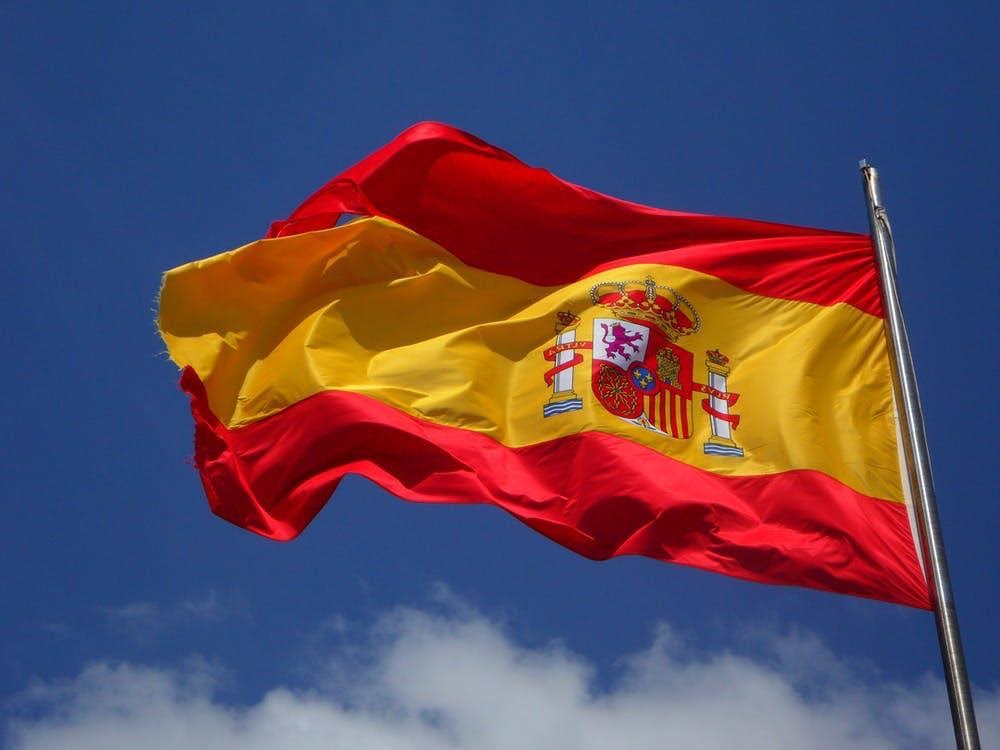 Travel where beyond to explore the new, so I can't skip weird traditions in Spain

There's a long list of bizarre festivals that are organized around Spain.

Let’s start the bizarre traditions of "La Vijanera" This is a colorful masquerade that is organized on the first Sunday of each new year in a town called "Silió, Cantabria".

Spain people wear dress customs as a character called “zarramacos”, the dress consists of weevils hats, big cowbells, and colored fur. They tour around the town together to hunt and kill the world's evil spirits.

Another interesting festival they have called "La Tomatina". This is the largest and most famous tomato fight in the world that takes place on the last Wednesday of August in "Buñol near Valencia". Around 140 tons of tomato that are thrown at any moving thing.

If this festival sounds messy for you, imagine how wonderful a wine war could be like, this is another Spanish festival called “wine fight”.

I’d like to try their fights, they look like enjoyable people across our world. They have also "Las Fallas, the festival of Santa Marta de Ribarteme, and Cascamorras festival".

Let’s have some fun talking about some traditions across India:

Hola Mohalla warriors: It’s an event that takes about three days, usually in March, in a small town of "Anandpur Sahib in Punjab". The festival shows the fierce martial arts, customs,  poetry, and music. This event ends with a great military-style procession.

This dance is celebrated every spring and it’s used for storytelling on the stage. It's vivacious troupes consist only of men. This unusual dance combines acrobatic, athletics, and martial arts with their unusual customs. 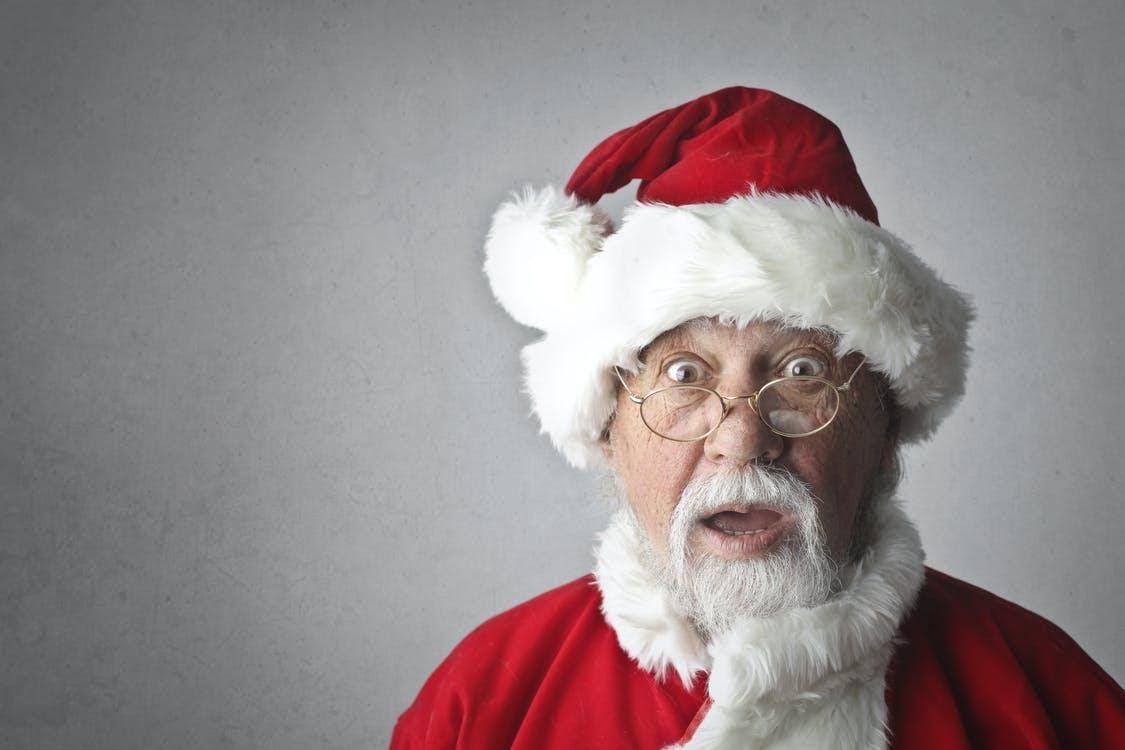 Christmas is a special annual festival that celebrates Jesus Christ's birth. Its master scene includes Santa Claus and smiley snowmen, on the other side, some people decided to custom yule or Christmas in many bizarre traditions,for example “Bad Santa”.

The British kids considered themselves so lucky because they don’t live in Austria, where a weird creature called “Krampus” wanders the streets wearing scary masks and searching for badly-behaved children.

In South Africa, they eat a fried caterpillar which is very weird and disgusting Christmasfood.

There are many other weird Christmas traditions around the world including "Pickle in the tree in Germany, cobweb Christmas in Ukraine, and colonel Santa in Japan".

There are hundreds of countries and billions of people around the world that make huge differences in traditions, rituals, wedding culture, and customs arond the world.

Every country has its own cultural traditions that downright distinguish it from other ones. Some of these international customs are weird to make you probably go crazy such as; using lips for pointing at things, spitting on the bride during wedding time, and so many others which could be even religious.

At the end we traveled together to discover the weird traditions around the world, I hope you enjoy most as much as I do.

Our dew treats for you today are exploring the native traditions of all countries around the world before traveling your holidays.

Delving into world countries' habits gives you the enjoyment and adventure of traveling. If you have any chance to reveal these festivals, try any strange or new breaking tradition, or spend your Christmas in a strange country crossing the far world, go for it, enjoy, and tell us your story with your acquired tradition below in our comments.

Our amzing traveller, if you have any time for a further look, click here, here, and deep here.