Recently, boils on pubic area female home remedies became widely used because they are easy, safe, and give remarkable results.

We're gonna give you some of the most effective home remedies for such an annoying condition.

The shape and Causes of boils on pubic area female

The boil starts small, red then it becomes swollen, painful, and has white or yellow pus inside.

- Overweight or fat person can cause boils to occur between the folds of the skin.

- Poor hygiene so you need to wash your genital area with soap and water every day and after exercise.

- Diabetes or other diseases that weaken the immune system which reduces your ability to fight infection.

- Tight-fitting clothes, especially when they become dirty or sweaty.

- Insect bites, injuries to the skin, or acne.

- When you had close contact with somebody who had a boil he could infect you.

- When females make removing of hair by shaving method or by wax in pubic area that causes irritation that allows the entrance of bacteria under the skin.

- Itching in the pubic region after shaving.

All these causes need us to know about boils on pubic area female home remedies. 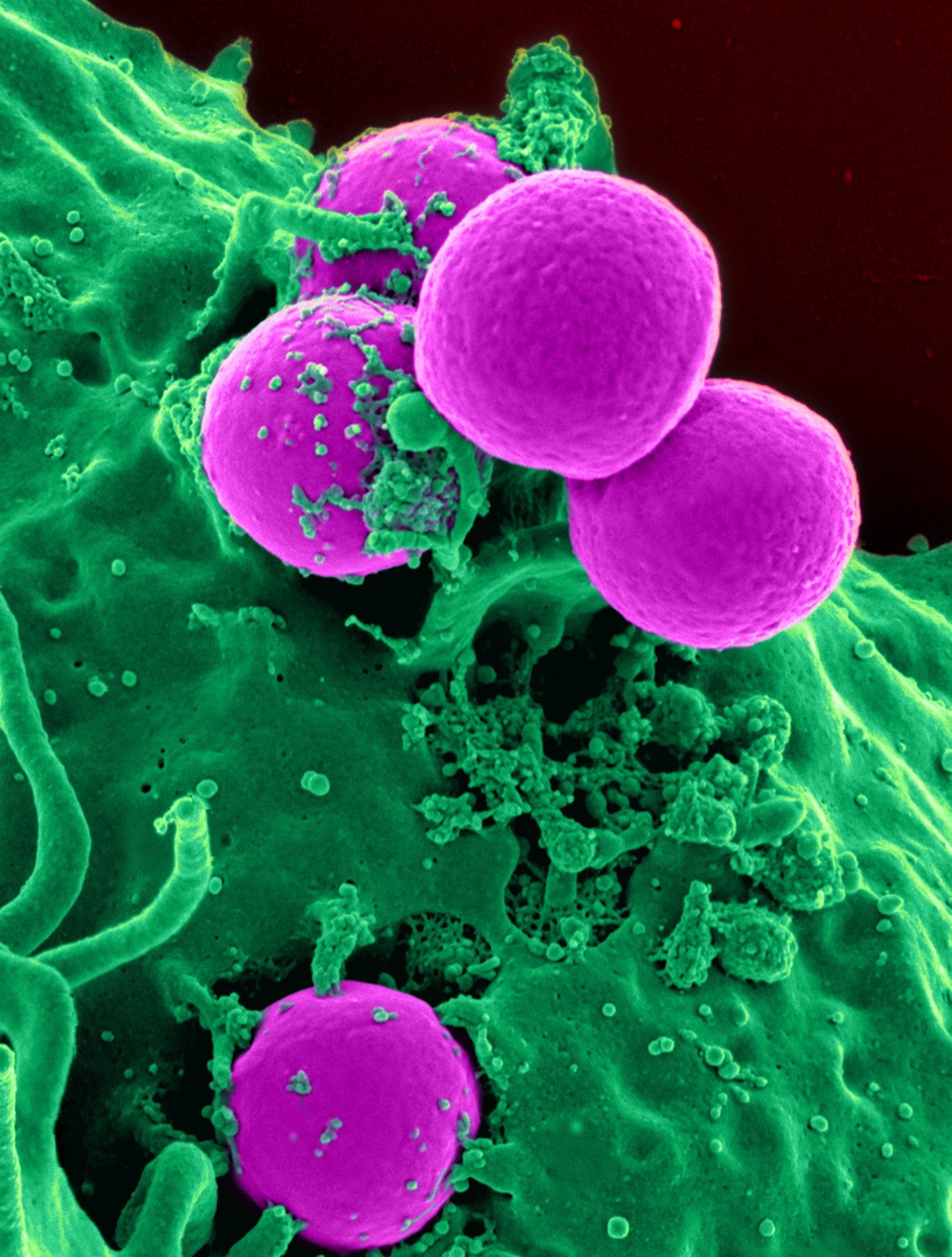 Types of bacteria that cause boils

When these bacteria enter the skin, the hair follicle becomes impacted and infected.

There is also a vaginal boil that can occur for the same causes and it may be because of the Bartholin gland which locates under the skin near the vaginal opening.

When this gland becomes infected it will be blocked making a cyst that can convert into a boil.

How to differentiate between pimples and boils

- Pimples occur commonly on the face.

- Boils mostly occur on the sweatiest areas on the skin as the thigh region, neck, buttocks, and pubic area.

Doctors can examine the boil and pimple and differentiate between them by visual examination.

The symptoms of pubic boils

- Swollen and red lump deep in the skin.

- Develops a white or yellow pus-filled center that may be open.

- May ooze clear fluid or may develop a crust.

Contagious of the boil

The boil can transmit from one place to another on the skin and also from one person to another that occurs when anyone touches a boil and its hand touches another place on the body or when occur direct contact between husband and wife.

So when someone has a boil, he needs to be more careful and hygienic to avoid spreading the boil.

How to prevent future pubic boils

- Get away from contacting people who have a staph infection.

- Washing your hands frequently with soap.

- Taking a shower with soap regularly.

- Increasing immunity also can help in the prevention of boil occurrence.

- Change your underwear clothes twice a day at least.

- Using emollient cream when you shave hair from the pubic region.

- Applying antibiotic cream on the pubic region after hair removal may be useful.

- Shaving hair in the same direction of hair growth. 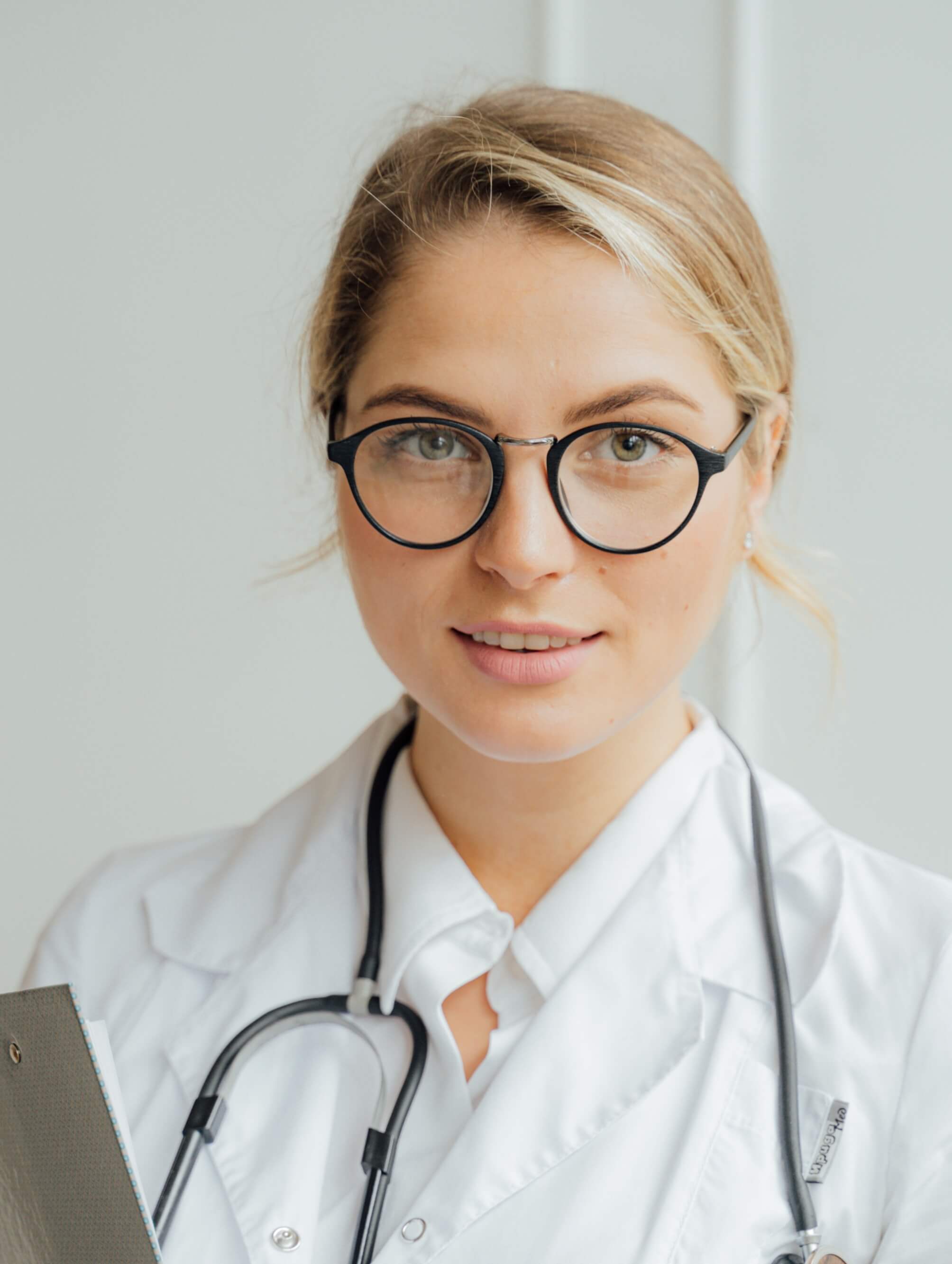 When to see a doctor

Boils on pubic area female home remedies are lots but sometimes you should go to the doctor when you feel fever, increasing itching, increasing the size of the boil, more redness around the boil, and the number of boils increasing.

A pubic boil can transfer to the vagina and it can transmit to other organs in the body like the heart, bones,brain, and other organs also which can cause trouble for you.

But that is a very rare complication so we should make boils on pubic area female home remedies we don't even need to reach complications.

Draining the boil may be effective for the most severe boils; large boils or groups of boils need a doctor. We may apply an antibiotic ointment and then apply a sterile bandage to give the boil time to heal.

Boils that are deeper in the skin or show signs of cellulitis, a bacterial infection for the inner layers of the skin and the fat layer, may need treatment with oral or intravenous (IV) antibiotics.

The type of antibiotic prescribed depends on the nature and severity of the person’s infection.

We can take the biopsy from the boil and take a pus secretion and analyze them to know the bacterial type to give an effective antibiotic.

Also, there are boils that reoccur three to four times per year that are called recurrent furunculosis, they also need a doctor to be treated.

How do you get rid of a boil on your pubic area fast?

First, we need to increase the circulation of blood in this area to attract white blood cells and antibodies to fight the infection.

Apply a warm, moist compress on the boil using a piece of cloth three to four times per day until the spot opens.

Don't squeeze the boil or cut the boil yourself. It is necessary to open itself because that is important for healing.

Also, you should wash your hands frequently after caring for the boil.

You can choose to ingest turmeric powder, use it topically to treat boils or both of them

To ingest it, boil a teaspoon of turmeric powder in water or milk, then let it cool. Drink the mixture three times per day.

To use it topically, mix turmeric with water, ginger, or both to make a paste. Apply the paste to a boil at least twice a day.

Also, we can use Castor oil which contains a compound called ricinoleic acid, which is a natural but potent anti-inflammatory. This, combined with its powerful antibacterial properties, makes castor oil a great natural treatment for boils.

Apply a small amount of castor oil directly to the boil at least three times a day until the boil is gone.

Also for boils on pubic area female home remedies is tea tree oil which has strong antibacterial and antiseptic properties. These properties may help treat the bacterial infection causing the boil.

Tea tree oil shouldn’t be applied directly to the skin, as it can have a burning effect. Instead, mix five drops of tea tree oil with a teaspoon of coconut or olive oil.

Put the diluted tea tree oil on a cotton swab and apply it to the boil two or three times per day. Do this daily until the boil is completely gone.

Now we know lots of boils on pubic area female home remedies take care of yourself.