Ceva Animal Health is a universal animal health company focussing on the research, development, production, marketing of pharmaceutical products and vaccines for animals, livestock, bovine, and poultry. The bond between human health and animals forms an essential part of life, not only providing proper animal health and production but also protecting human health from zoonotic diseases. 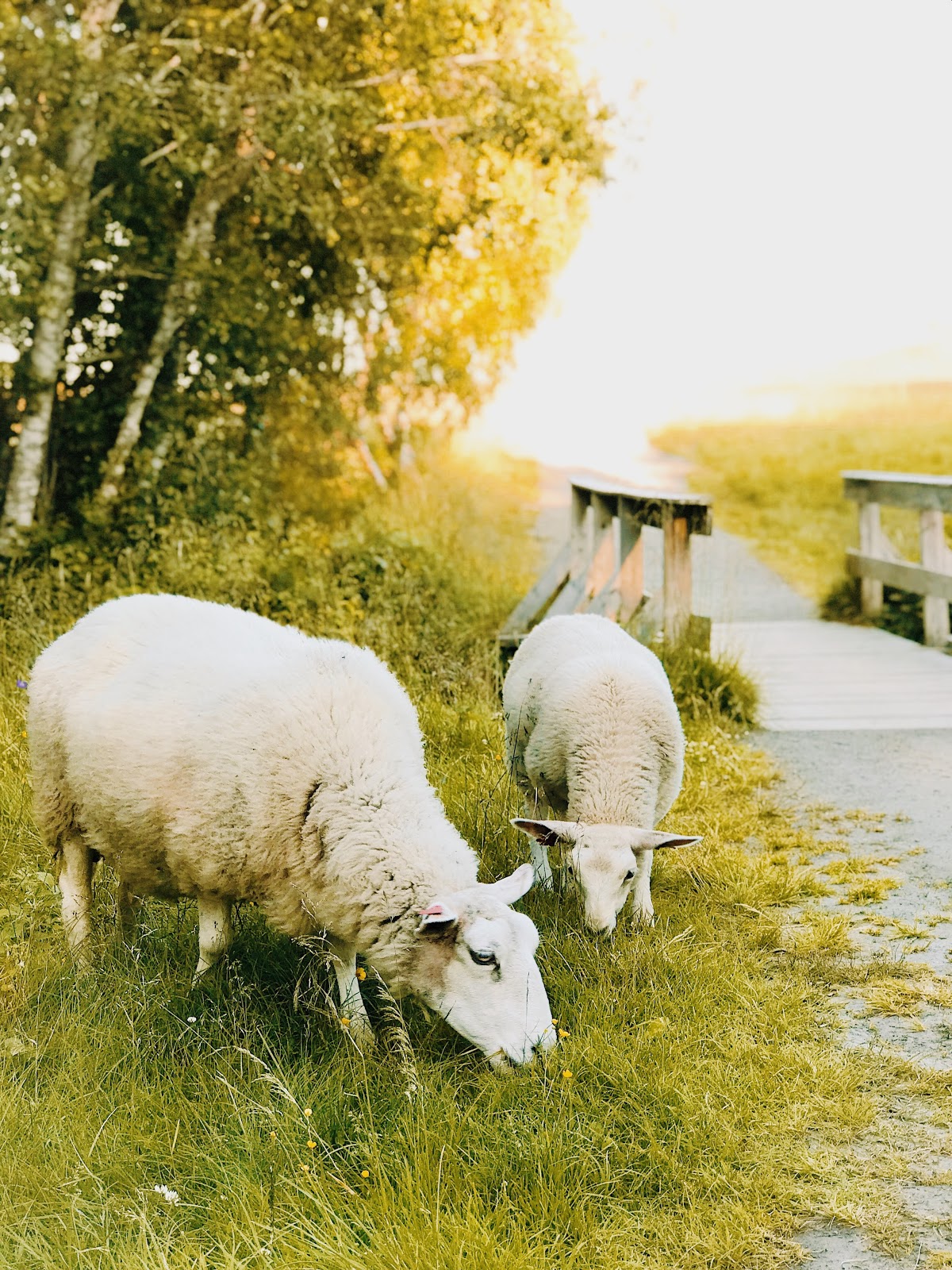 -Protect human health in all world

-Maintain health and happiness of man and animal

Most infectious diseases and newly emerging diseases that affect people are zoonotic - that is they can be transmitted to people from animals.

Rapid increases in the number of people and farm animals,   big increases in the amount of meat, milk, and eggs consumed, especially in developing countries, and huge increases in the international movement of people, animals, and livestock products leading to increased risk of zoonotic diseases, including potentially fatal epidemics.

Ceva Animal Health is working to reduce the effect of farm animals on global public health.

In countries where being affected by brucellosis:

Ceva Animal Health is partnering with health authorities to aid prevention. WHO estimates half a billion cases are diagnosed in people every year. They are infected by inhaling dust when handling products contaminated by brucella bacteria (veterinarians mostly exposed to brucella during the examination of infected cases and aborted fetuses), or by consuming raw milk or untreated milk from infected animals. Ceva  Animal Health offers both the vaccine, COGLAREV®, and also technical expertise.

In Uganda since 2006, Ceva Animal Health  has been working with partners to helping in control Sleeping Sickness

People become infected with the parasite that causes this serious, and also fatal, disease when they are bitten by infected tsetse flies which mostly become infected when they bite infected cattle. Over a million cattle have already been treated with Ceva’s drugs VERIBEN® B12 and VERIDIUM®, which kill the parasites, and the insecticidal spray VECTOCID®, which kill tsetse. This reduces the risk of tsetse spreading the disease. Ceva Animal Health is also testing the potential of controlling mosquitoes by applying insecticide to cattle - using ‘Cows against Malaria’,

In Mexico Ceva Animal Health  was selected by the government to supply vaccines for vaccination against avian influenza. This followed an outbreak of the disease in 2012 which affected the country’s poultry industry badly. Ceva’s VECTORMUNE® AI and CEVAC® New Flukem are being used against the H5N2 virus and CEVAC® Flu H7 k against H7N3.

In Egypt, in addition to supplying millions of doses of Vectormune® AI vaccine against avian influenza, Ceva  Animal Health also contributed to an FAO program that created and helped to improve vaccination strategies in Egypt.

In Bangladesh, Ceva Animal Health implemented a hatchery vaccination program in which millions of layers were protected against avian influenza using VECTORMUNE® AI. The main aim was to prevent drops in egg production linked to disease epidemics and so strengthening food security. 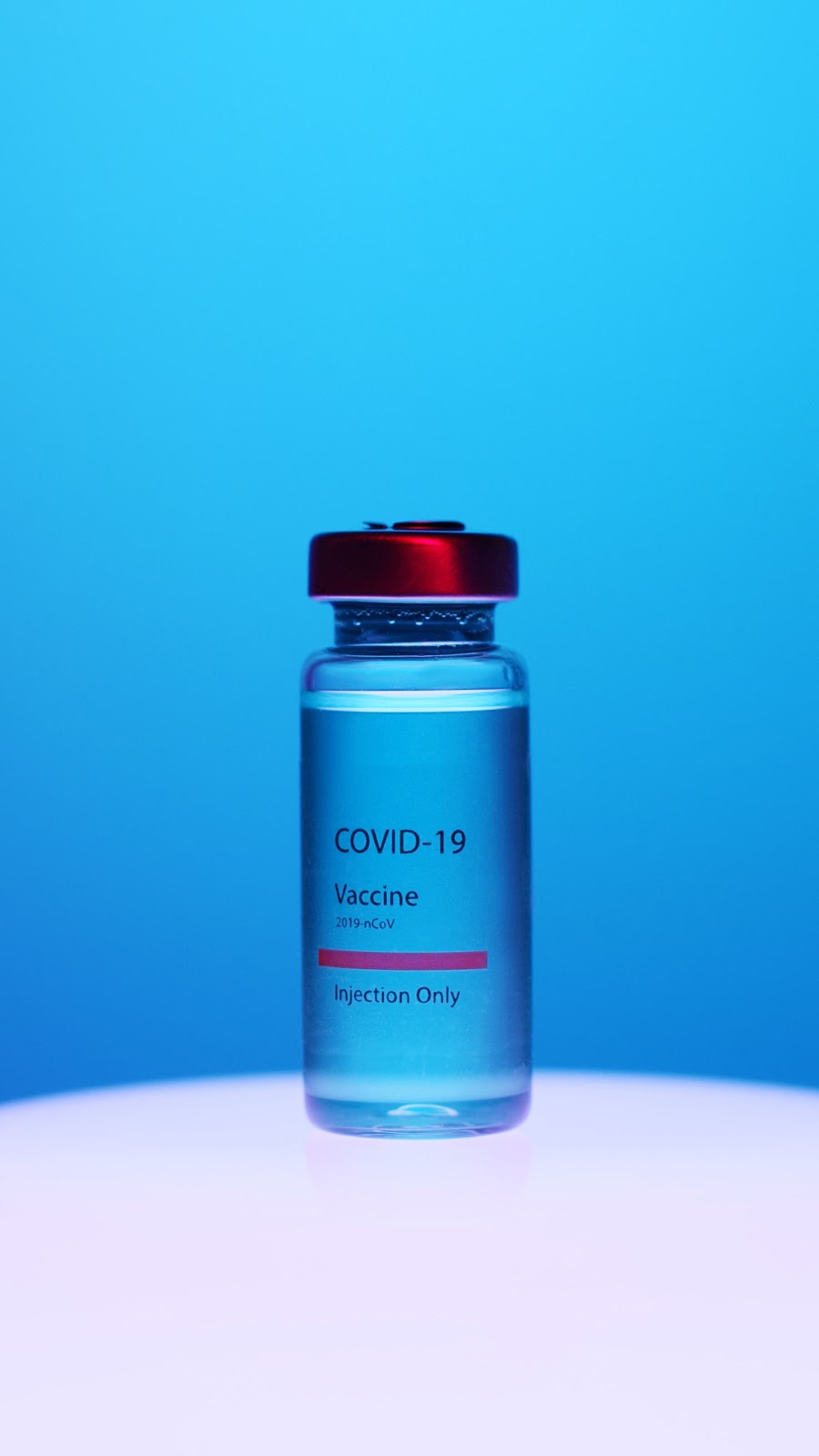 Today many people in developing countries suffer from chronic malnutrition, surviving on starch-based diets. Also, around two billion in emerging countries depend on eating more diverse and nutritious diets – with more meat, milk, and eggs, at the top of their dish lists.

Ceva’s C.H.I.C.K. The program supports hatchery breeds in all aspects of vaccination.

Vaccination of poultry in the Hatchery rather than on the farm is considered more effective by allowing more efficient use of renewable resources – so Ceva  Animal Health has made this approach one of its major development strategies. 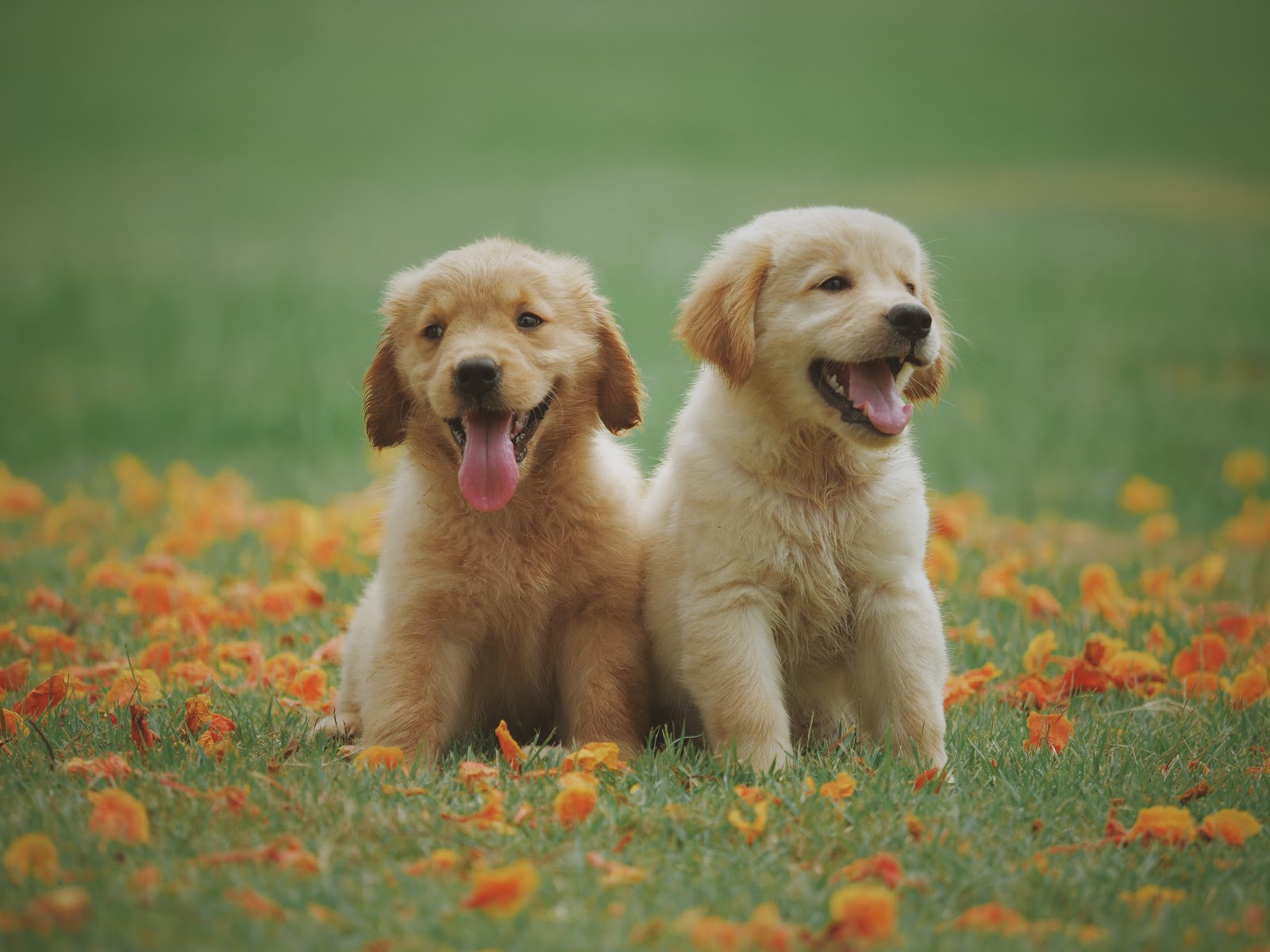 Maintain happiness of animals and man:

Many studies have shown that pet owners can be happier, healthier,  and less isolated than people without pets.

In many countries, we are working with veterinarians and animal shelters to educate people about the causes of pet behavioral problems. Such problems are the major cause of pets being homeless.

The Ceva group have a wide number of therapeutic fields:

Ceva Health Animal play a very important role in the protection of animal health so protect human health, feeding to avoid malnutrition in many countries, this through vaccination strategies mainly to maintain animal herds and avoid spreading of zoonotic diseases which are mostly fatal to humans, so Ceva protects humans via protection of animals.