The Best Natural Remedies For Stomach Ache In 2022

What does stomach ache mean, its causes, and its symptoms?

There are a lot of symptoms of stomach aches such as bloating, farting a lot, heartburn, especially after meals, sickness, vomiting, nausea, hiccupping.

After we gave a shortcut about stomach ache we will talk about Natural Remedies For Stomach Ache.

The majority of people who have stomach pain prefer Natural remedies For Stomach Ache go to the doctor as stomach pain is usually simple and easy to treat by home remedies. 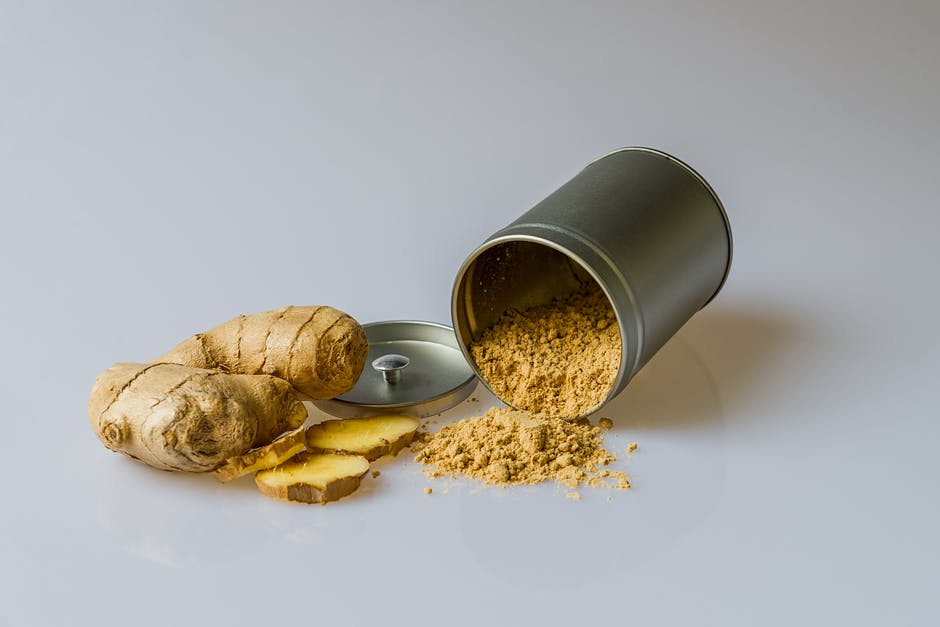 What are The Natural Remedies For Stomach Ache?

Is considered the most common Natural Remedies For Stomach Ache as it contains two active ingredients called gingerols and schools.

These ingredients increase the contraction of the stomach that makes food which causes indigestion to move quickly through the stomach and decreases nausea and vomiting. Most people add ginger to their food as a spice.

Contain two main active ingredients in the form of volatile oil (menthol and menthone) and further components were methyl acetate, 1.8-cineole, limonene, beta- linens, and beta-caryophyllene. It helps in the treatment of digestive problems as it works as an antispasmodic, relieves pain, and can prevent vomiting and diarrhea.

We found a method to reduce the pain of heartburn, this method is called sucking on mint candies. Many people add it to food as a flavoring agent and also as a drink. 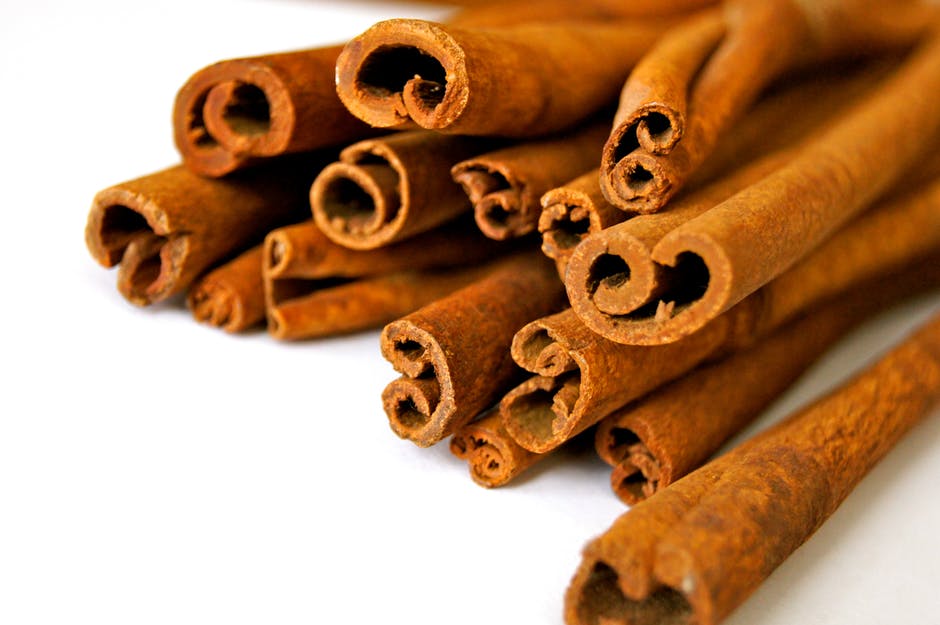 There are two active ingredients cinnamaldehyde and trans-cinnamaldehyde, eugenol, linalool, and Camphor that are considered anti-oxidant. They help decrease irritation and damage in the digestive system and other ingredients in cinnamon help in decreasing gas and cramping. 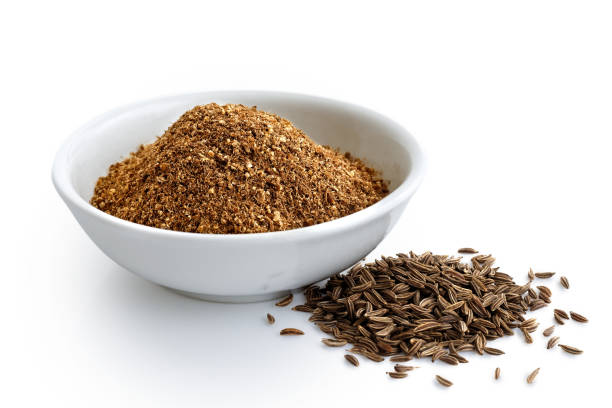 Contains several active ingredients such as fixed and protein, and also contains volatile oil such as cumin aldehyde, alpha-pinene, and cuminic alcohol.

These components help in the treatment of diarrhea, acute gastritis, dyspepsia, and neutralizing acidity of the stomach in addition to its antimicrobial effect. You can boil cumin with water for a drink or chew the seed to reduce heartburn.

Contain many active components such as Cu, Mg, K, Gallic acid. It also contains a high amount of fibers that help in digestive problems ranging from constipation to diarrhea and is considered a source of probiotics that improve overall gut health.

It contains more than 200 biologically active components including enzymes, vitamins(A, B1, B3, B6, C, and some minerals such as K, Ca, Cl, and Mg.

It is used for various gastrointestinal problems such as IBS and constipation as it contains anthraquinone that reduces intestinal water absorption. Also has an anti-inflammatory effect and promotes the balance of digestive bacteria.

It is the simplest Natural Remedies For Stomach Ache. Our body needs water to digest and absorb nutrition from food.

Avoiding lying down after meals:

We should not lie down after meals immediately as food moves upward and causes heartburn so There should be three hours between eating and sleeping.

As we know that heat makes muscles more relaxed so it helps in stomach upset (indigestion).

It is a brief for Banana, Rice, Applesauce, and Toast. These foods contain a high amount of starch that makes stool firmer by binding food together which helps in decreasing the number of defecation in people who have diarrhea.

This diet can soothe the irritant tissue resulting from vomiting as it does not contain any irritant substances, in addition to these previous benefits they also contain a high amount of potassium and magnesium which is lost in vomiting and diarrhea.

Both are very irritating to the throat and stomach so the person who has stomach ache should stop taking them.

Avoid away from difficult digested food:

Mixing them with water produces carbonic acid which helps in reducing gasses and acidity of the stomach.

Considered the most used element in Natural Remedies For Stomach Ache. Glycyrrhizin is the main active ingredient in licorice that helps in reducing gastritis, inflammation-related to peptic ulcers. 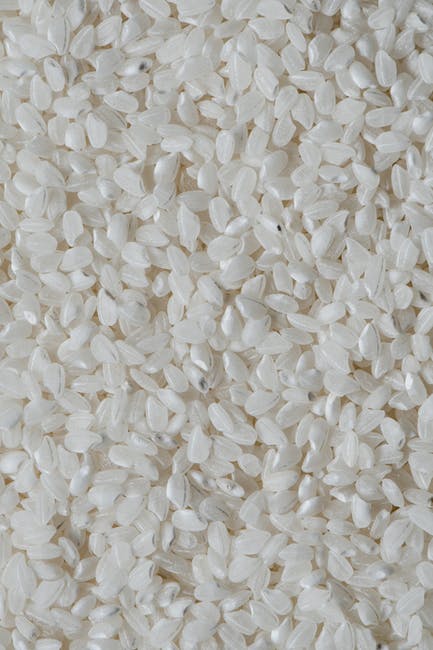 It is very useful in people with a stomach ache as it helps in reducing vomiting and diarrhea in addition to its role in the BRAT Diet which we talk about before.

The Water of coconut:

It is very useful in reducing stomach aches and cramps as it contains potassium and magnesium.

It contains folate, Vit B6, and potassium which may reduce cramps, pain, and muscle spasm, in addition to its role in the BRAT Diet.

It contains volatile oil such as azulene, caryophyllene, and borneol. It also contains tannins and alkaloids. All these substances help in reducing the amount of acid produced by the stomach by working on the vagus nerve on the central nervous system.