Can you know what’s going on in your animal’s mind? Animal behavior. 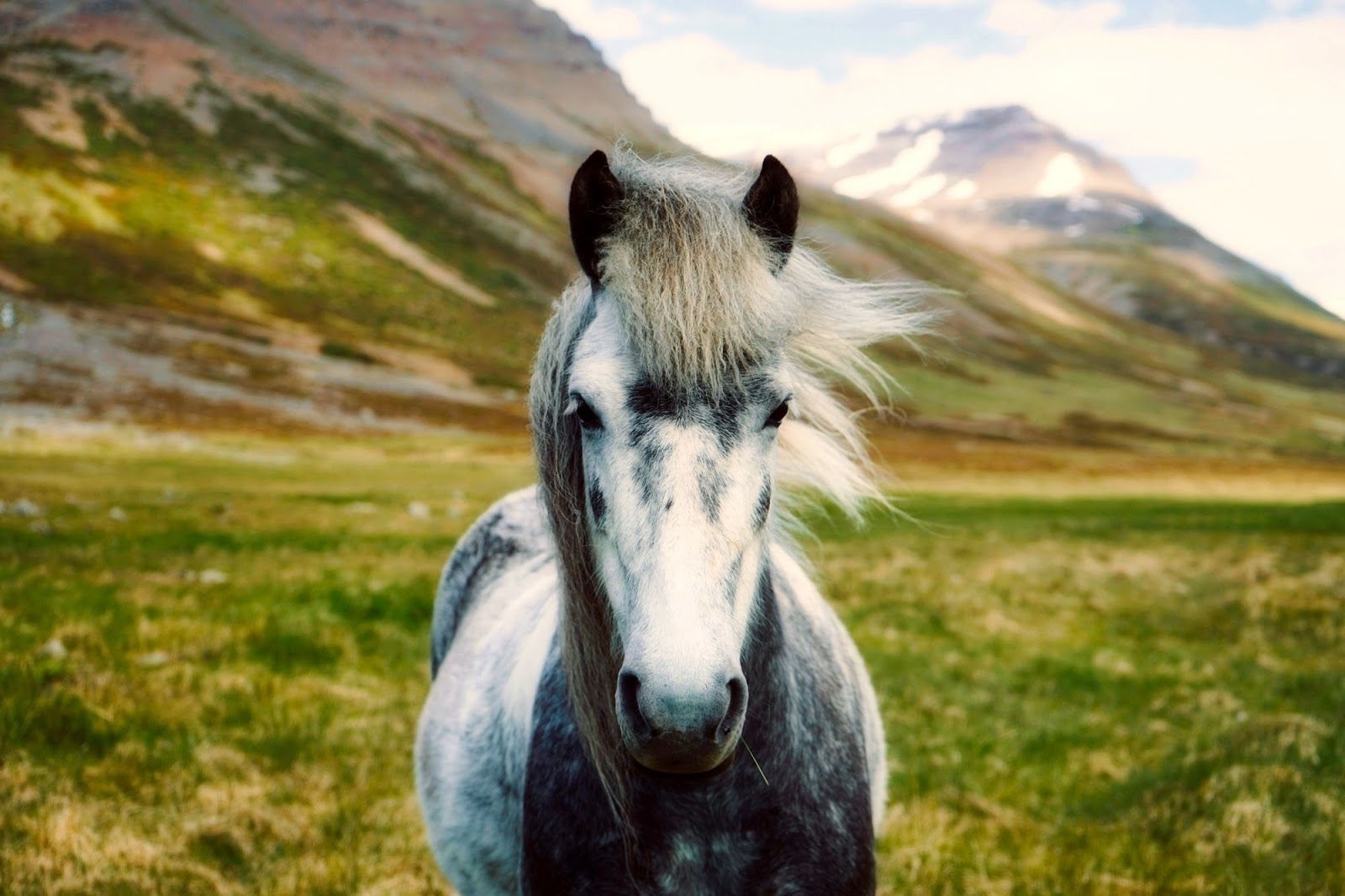 To know what’s going on in an animal's mind, we should first understand the animal's behavior

You also can know what’s going on in the animal's mind to understand the body language .

One of most important animal behavior examples is when the horse descends his ears it means that he is going to bite. In normal animal behavior, his ears are directed cranially.

We can even study the factors which lead to abnormal behavior. which also affects their welfare.

1-Inherited animal behavior which include maintenance and reproductive behaviors. 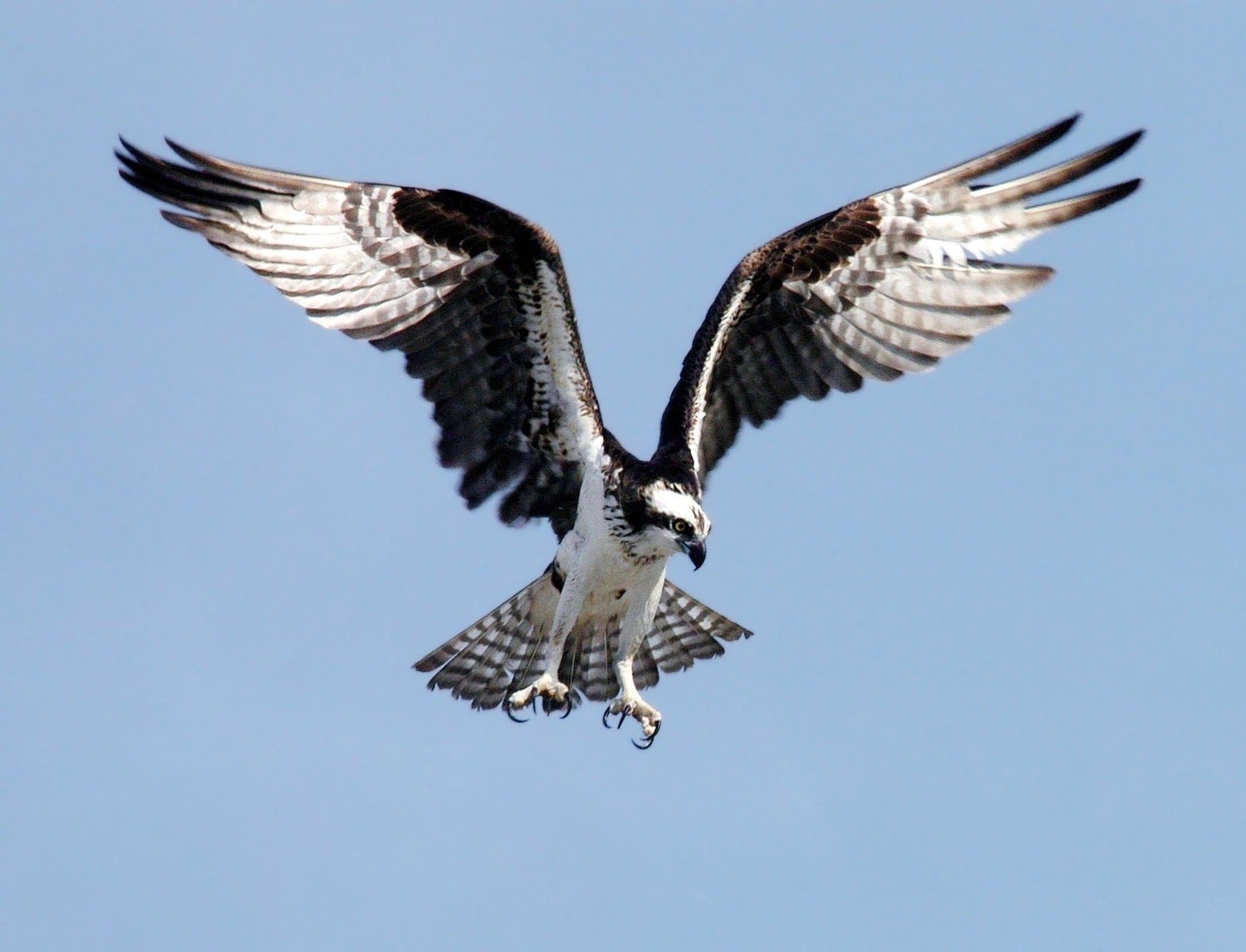 Inherited behavior is present from birth and connected to survival and animal kind. It is divided into two types:

Related to survival like digestive, sleeping, and resting activities of different species

For study different examples of it as;

a-chick make picking to everything in the ground 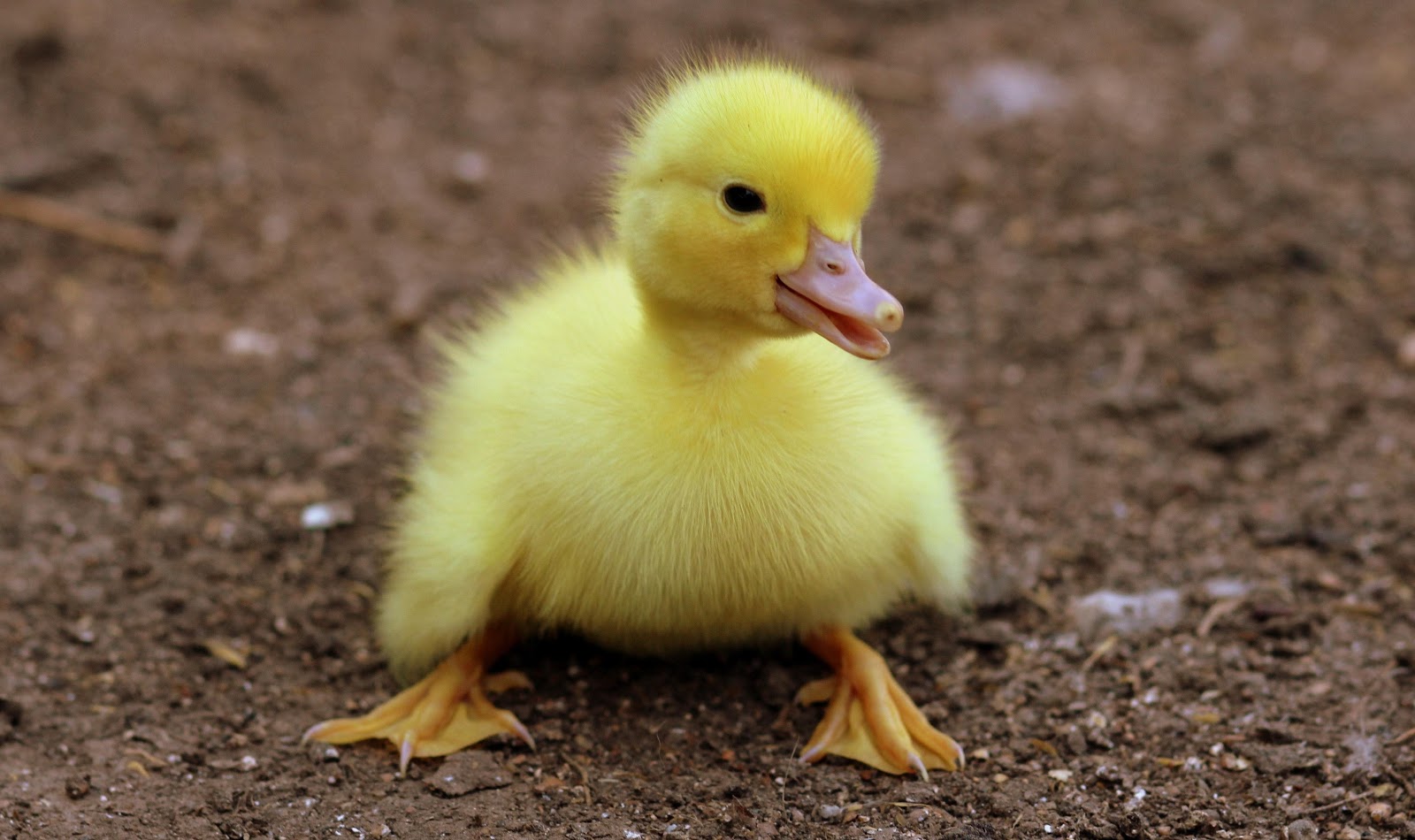 Relates to keeping animal kinds like sexual and maternal behavior.

It means that the behavior arises during their life due to constant experience like an animal in circus trains every day on some habits and the acquired behavior is related to the memory system.

Habituation in animals' species is the warning of response behavior which could be shown towards a  repeated stimulus e.g if you move sheep heard to a desert road, he will show an escape response. With time this response will decrease gradually until disappear 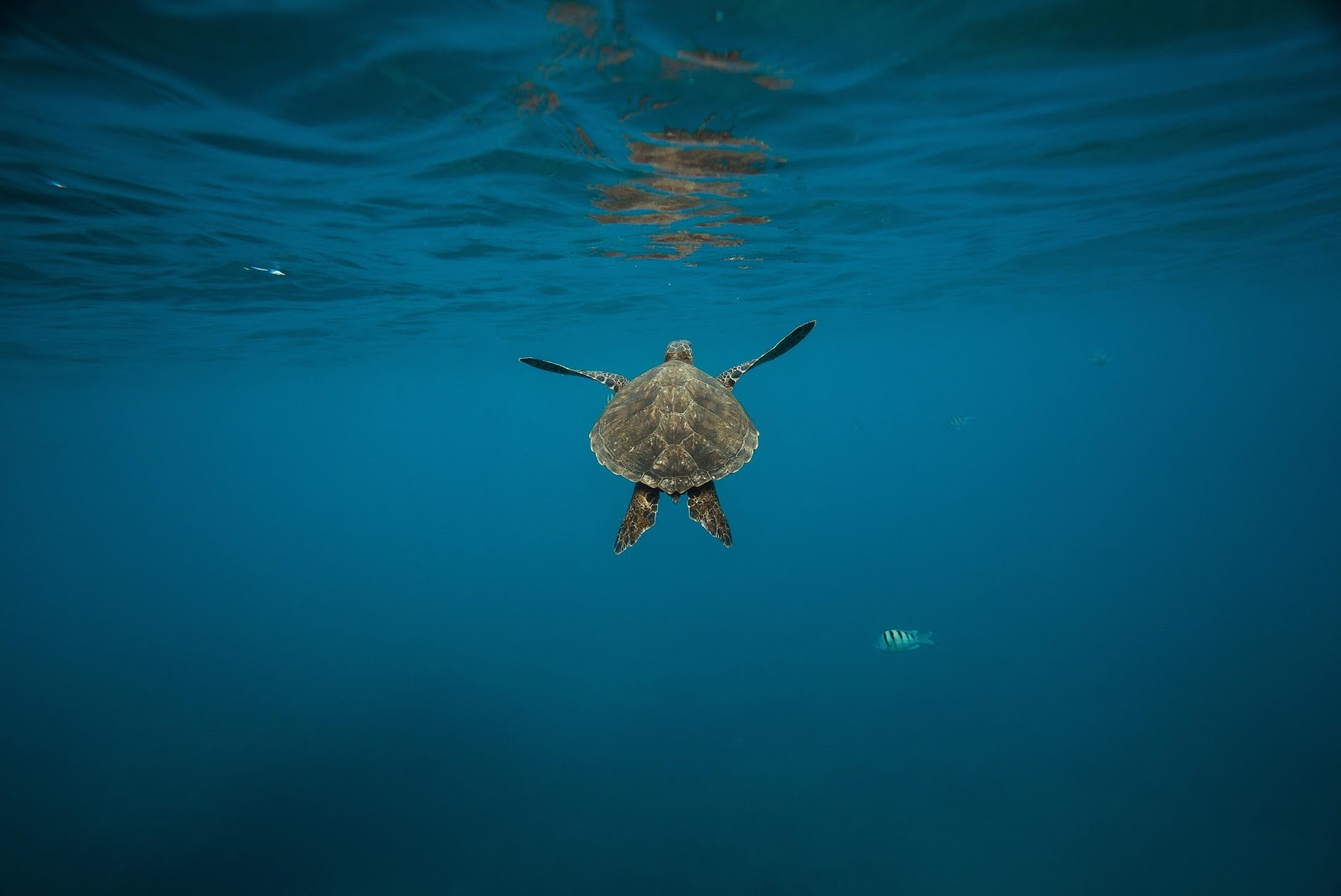 1-Nature of stimulus either weak or strong examples.

2-Rate of the stimulus.

Among examples, in the milking behavior, the animal can recognize the person who used to milk it. If we suddenly change the worker, it won’t be able to give milk to the new person.

So we must be careful and offer good circumstances suitable for animal Habituation.

The classical conditioning definition is how the animal learns to show an interesting response to a new stimulus. For example using the milking parlor to a heifer (cow which first time gives birth), putting cubs of the parlor on the teats of the udder, and working the parlor to make sound aids the heifer giving its milk. Also in some cases, we put the baby of the heifer in the milking site.

While The operant conditioning of acquired  behavior makes the animal perform a special behavior to obtain a reward or to avoid punishment.

Exploration or Investigation definition is any activity which enables the animal to acquire different information from its environment or its life.

Imprinting definition is a rapid and relatively stable behavior. It is acquired during early life and appears in young peds as they follow or imprint their parents. For example, the different animal's children learn that they must avoid natural predators and they also learn that types of toxic plants shouldn’t be eaten. 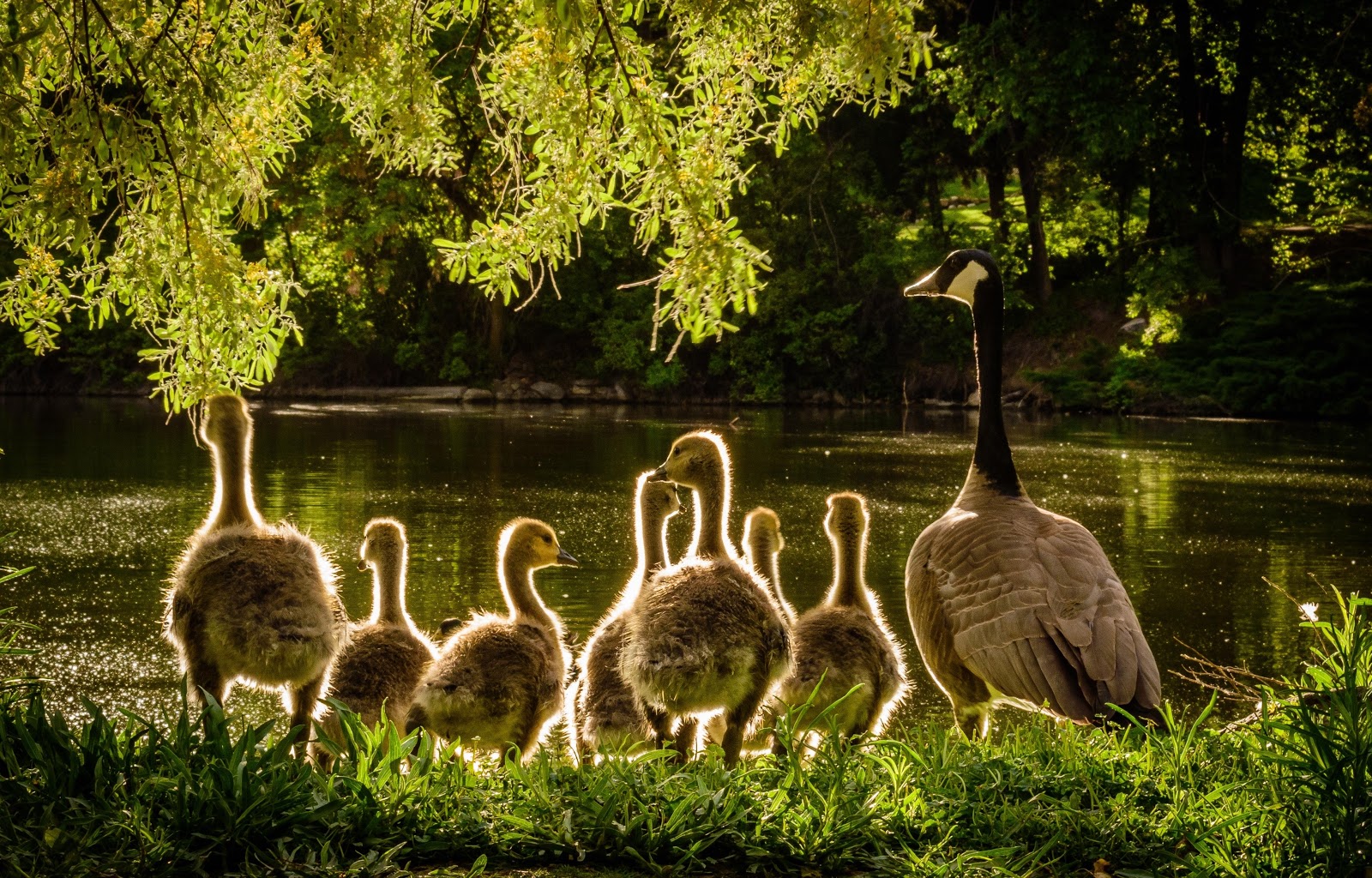 Insight learning behavior is the highest acquired type of learning of different species in which the animals give a good and high response.

When We talk about different types of animal behavior we should talk about various factors affecting it.

First, it may be External or Internal factors  like :

According to the first factor:

Which is The stimulus, we should know that any different behavior originates from a stimulus first and maybe; visual, auditory, olfactory, or tactile stimulus.

But the 2nd factor:

Which is Biological rhythm; consists of:

Various series of events were repeated in an interval which distributed in a high regular. Or periodical variations of the animal activity for 24 hours or all over the year. 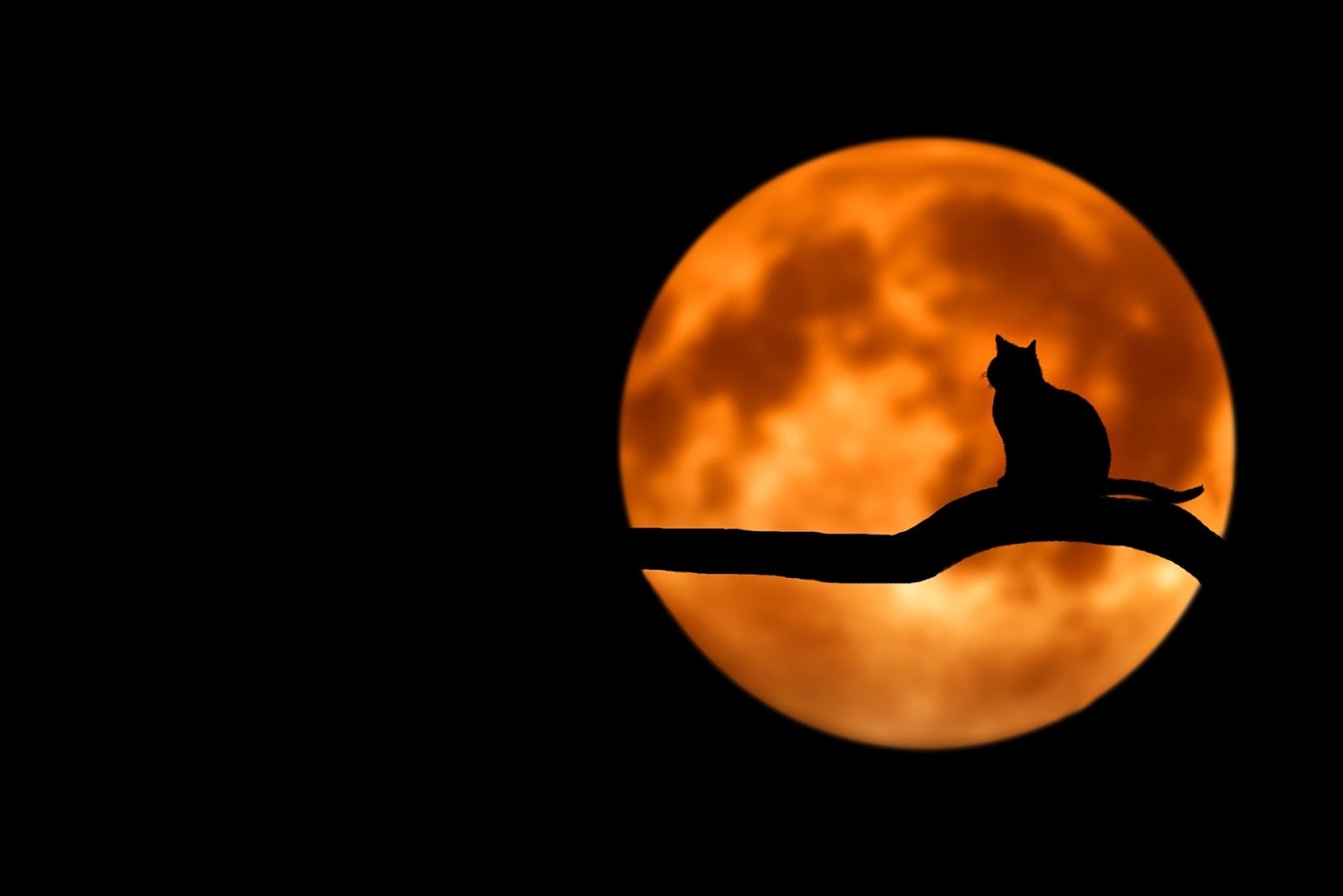 While the 3rd factor:

Which is Post-experience consists of changes in the brain that result from changing the environment outside the brain and these changes affect the adult stage.

For example, scientists found that cannibalism in chicken which appears in feather picking, decreases if we raise two types of chicken in a deep pillar while one type of them is raised for more time than the other type.

It is not a must that all behaviors are affected by post-experience. Some behaviors are not. For example, eating behavior doesn’t change and if the change is present it may be very little.

Is the physiological behaviors of  different animal species.

it appears in certain behaviors like thirst animals. First, there is an increase in internal osmotic pressure causing dry mouth so animals try to search and explore for water then it is translated into the behavioral water intake

-Another example of  how the change in physiological condition affecting different animal behavior is the estrous cycle; When estrogen hormone level increases there are some behaviors  that appear on the animal specieslike blowing and slow walking.

The last factor is the Genetic constitution:

This factor is connected to genes. Animal behavior is affected by genes.

Now we can delve into the interesting various patterns of animal behaviors:

Ingestive behavior definition is that ( animal needs water and food to make ingestion). We can detect this behavior easily if we find the animal beside the feeder, or when it makes rumination in the case of ruminants. 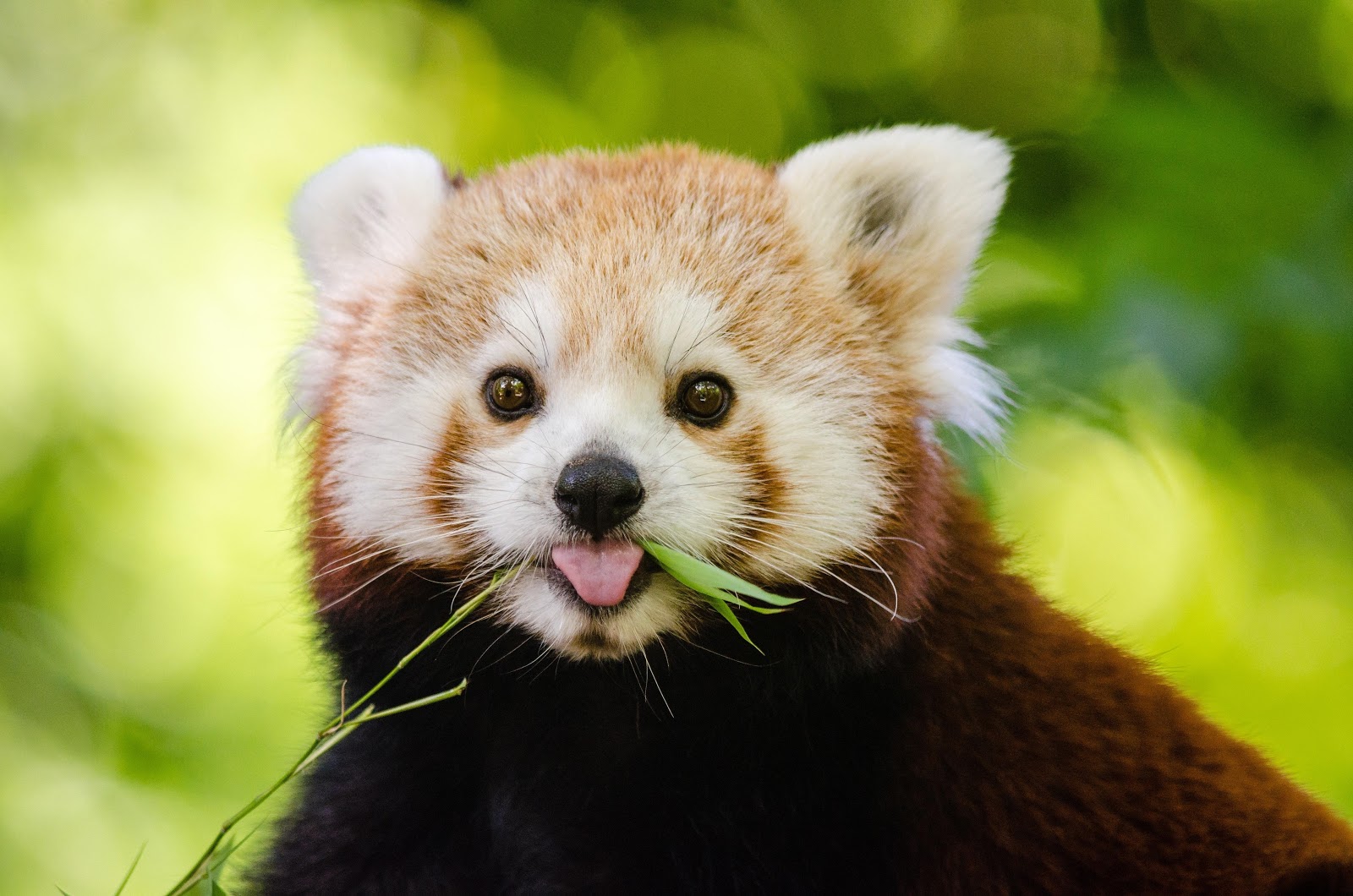 Is shown in urination and defecation.

In Which, the animal makes abduction to its hind limb, raises its tail, and lays down its head.

Is shown when the animal interacts or connects with other animals or humans like in a horse when his owner enters into its place the horse makes some noise to represent greeting.

It can occur through 3 steps; threat, attack, and defense or escape. 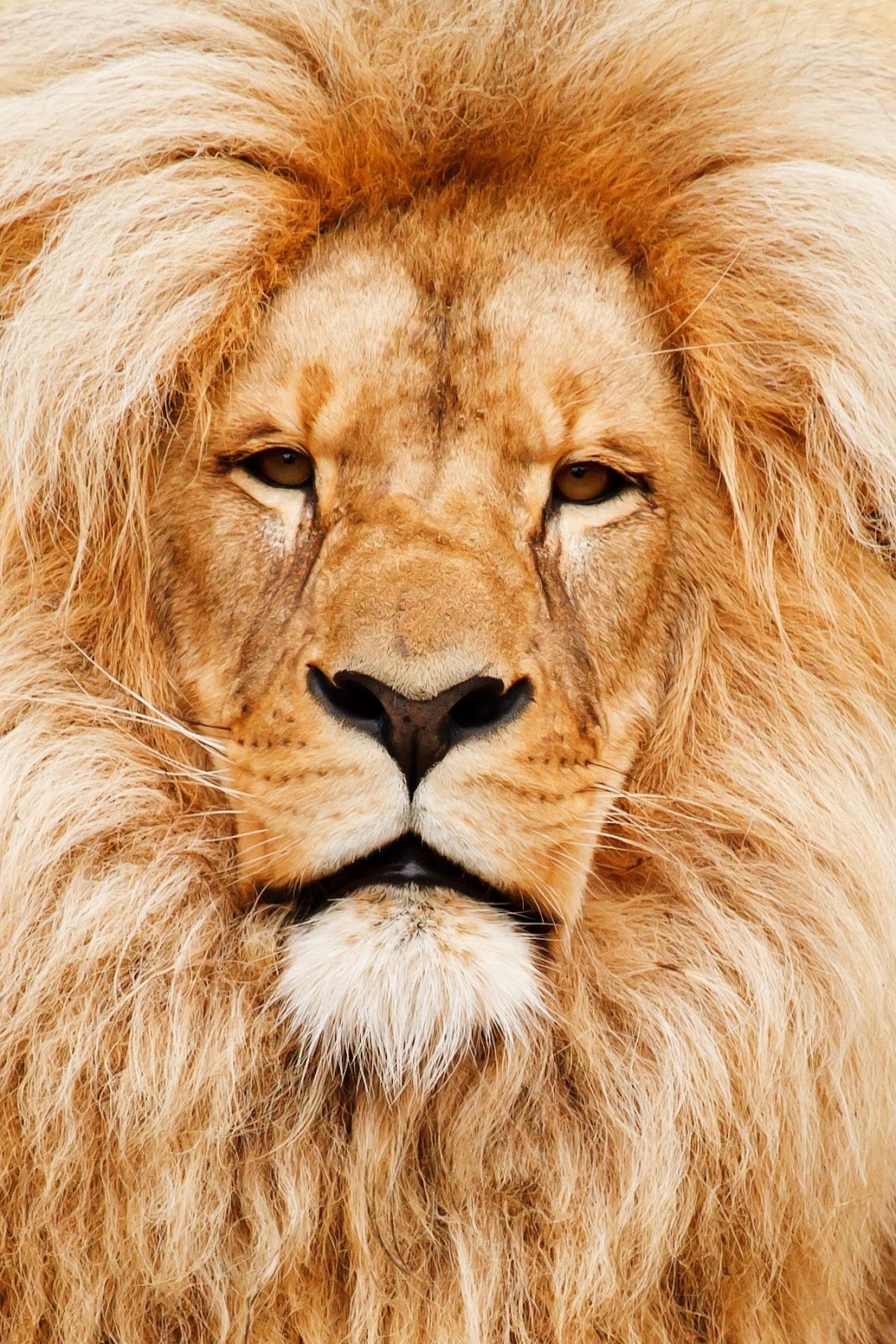 Occur between male and female species.

Are between mother and offspring. 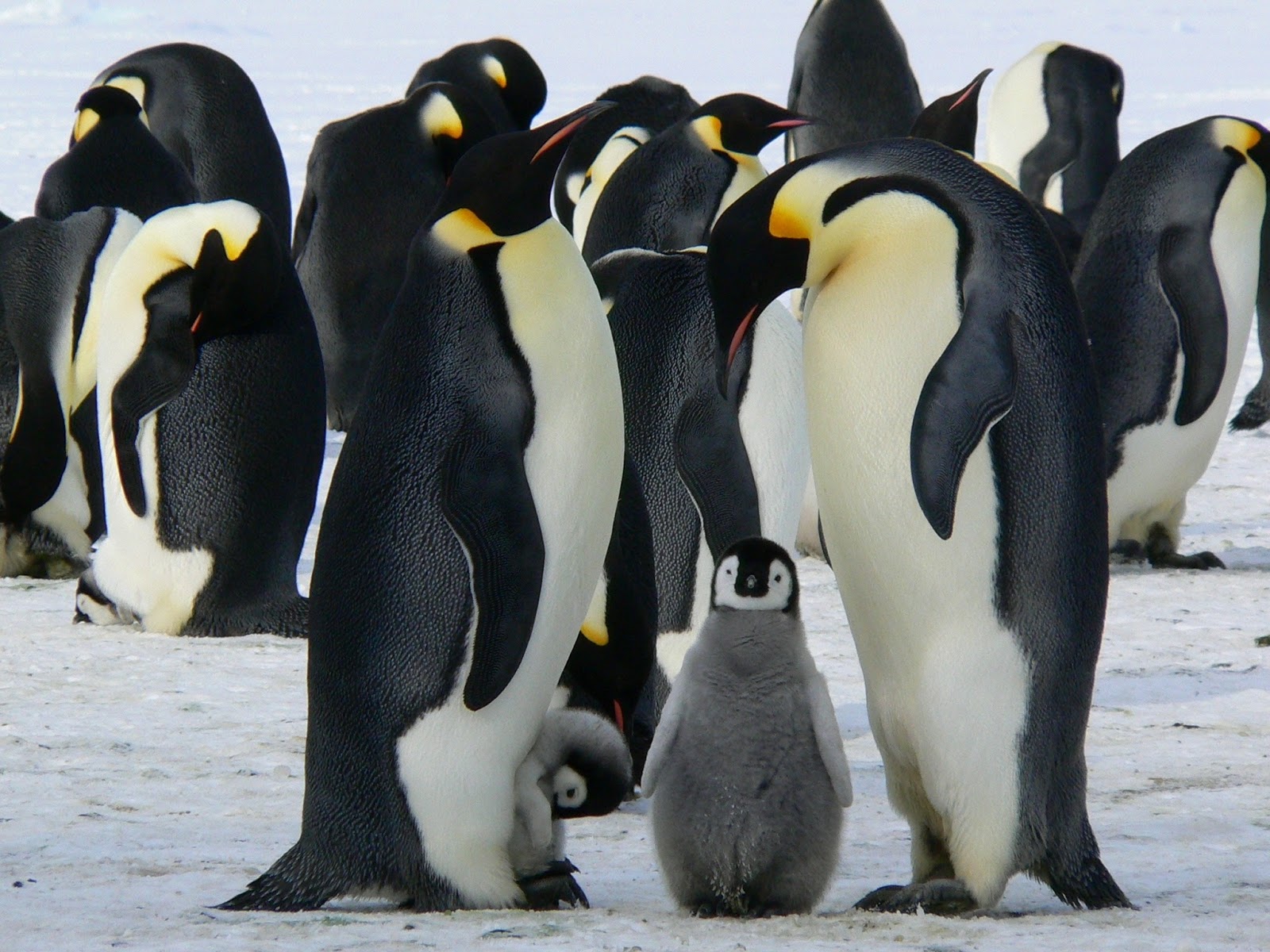 Occur when animals meet or live in a new environment.

Or Investigative behaviors means any activity done by the ped to acquire new information about its environment.

When the animal cleans itself and scratches its body to remove dirties.

Here we just ended our journey of general animal's behaviors and factors influencing it. wait for us in our foreseeable articles handling more interesting and different types of animal behaviors and other examples of their lifestyles, keep your interest, and follow us. 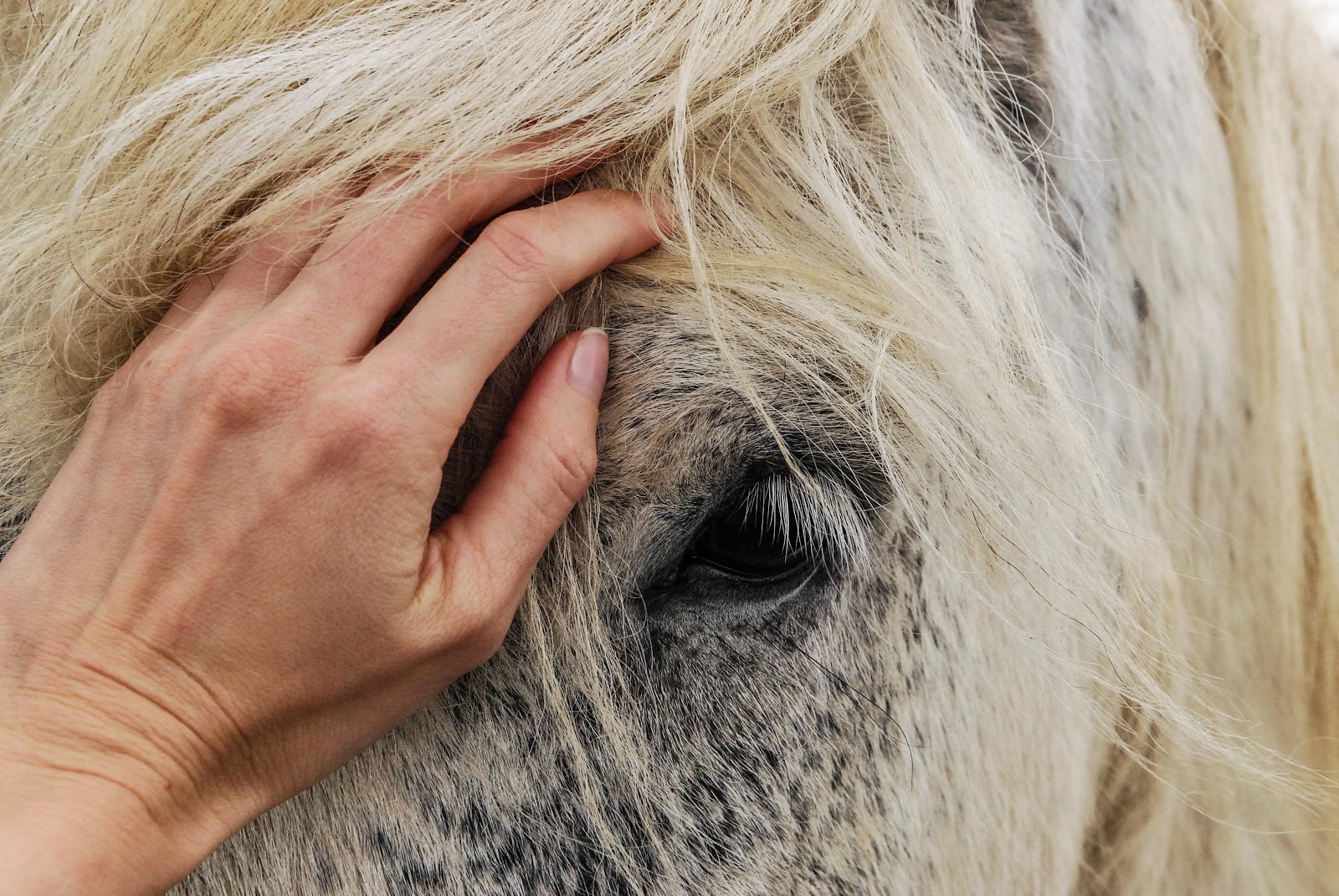 Our dew treats for you today are exploring the wonderful world of animal behavior, every step in that world delve you into huge and different animal behaviors, It teaches us how to treat an animal, how to raise it, and how to learn it some habits you may your self observe some new amazing habits, you also can learn difficult interesting moves and habits to animals like in circus if so observe it and go for it and share your experience in our comments.

Read more: Top 10 you must know about psychiatric disorders