Food poisoning differs according to its type of infection or the type of its toxin, but most of its types get together on similar symptoms, Bacterial and viral infections like Salmonella and hepatitis A virus respectively can be controlled by good hygienic measures and procedures. 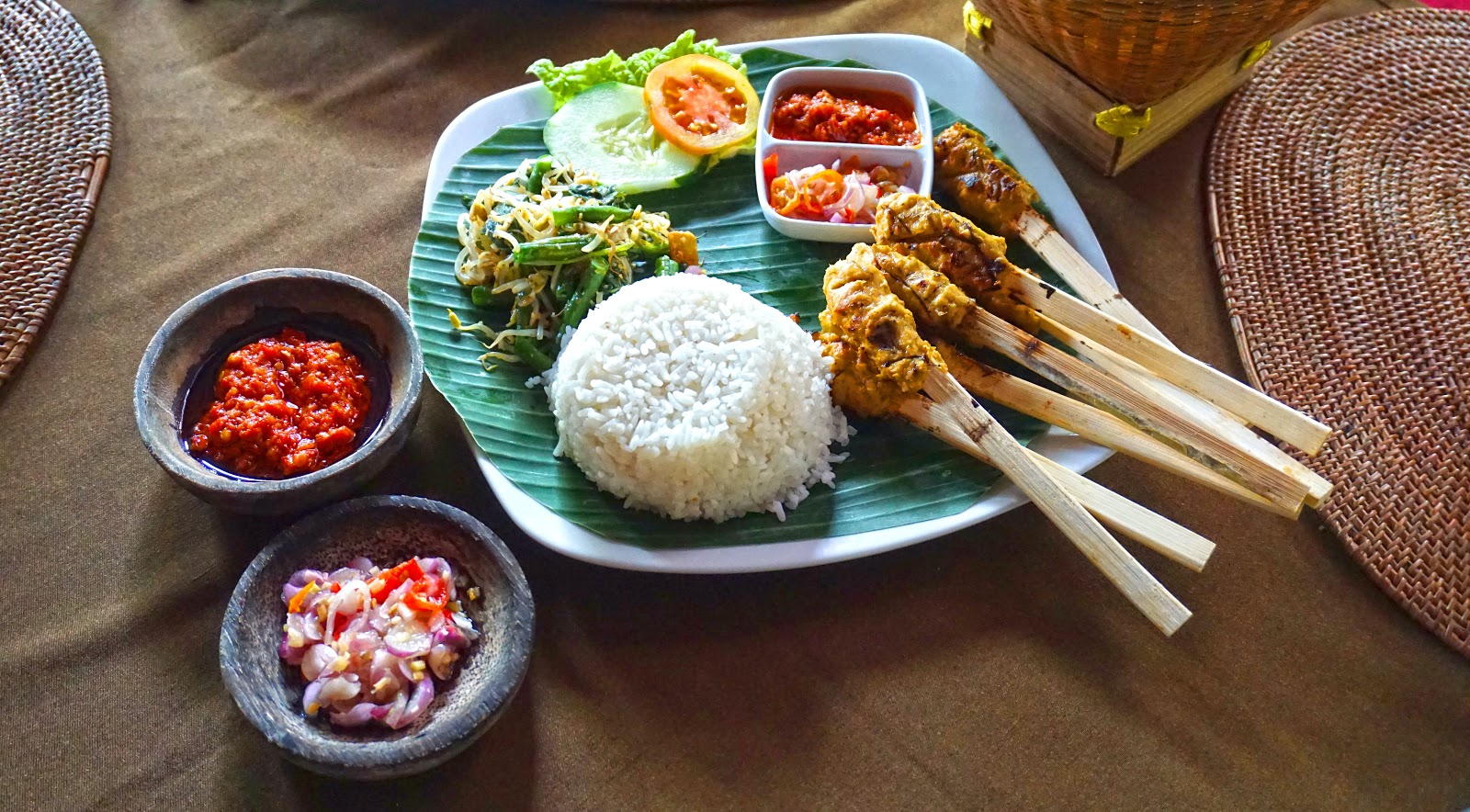 As we all agree, we are what we eat; As such different types of food provide our body with vitamins and nutrients, Also contaminated food may cause us many problems such as food poisoning or foodborne disease.

Mild symptoms may be resolved within a few days (2 to 3 days) but severe symptoms may need medications and maybe hospitalization. 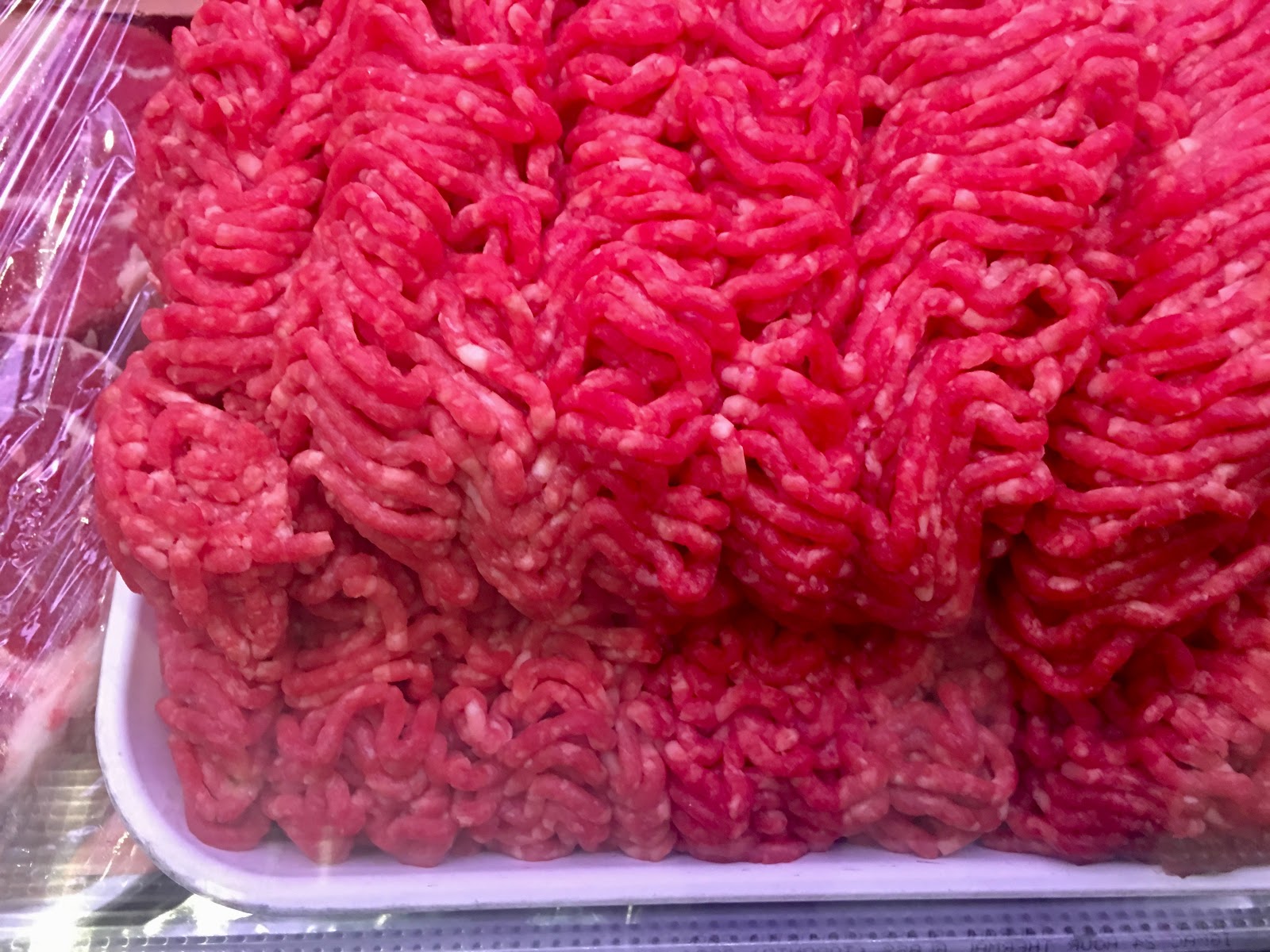 are the most causes of foodborne illness, it is worth mentioning Salmonella food poisoning.

occur within 8 hours to 3 days; it is characterized by fever, abdominal pain, nausea, and vomiting resulting in dehydration in many cases. However, Salmonella infection is called Typhoid fever that can be diagnosed by a blood test or stool culture.

Salmonella food poisoning occurs in summer more than winter due to Salmonella needing a high temperature to multiply. 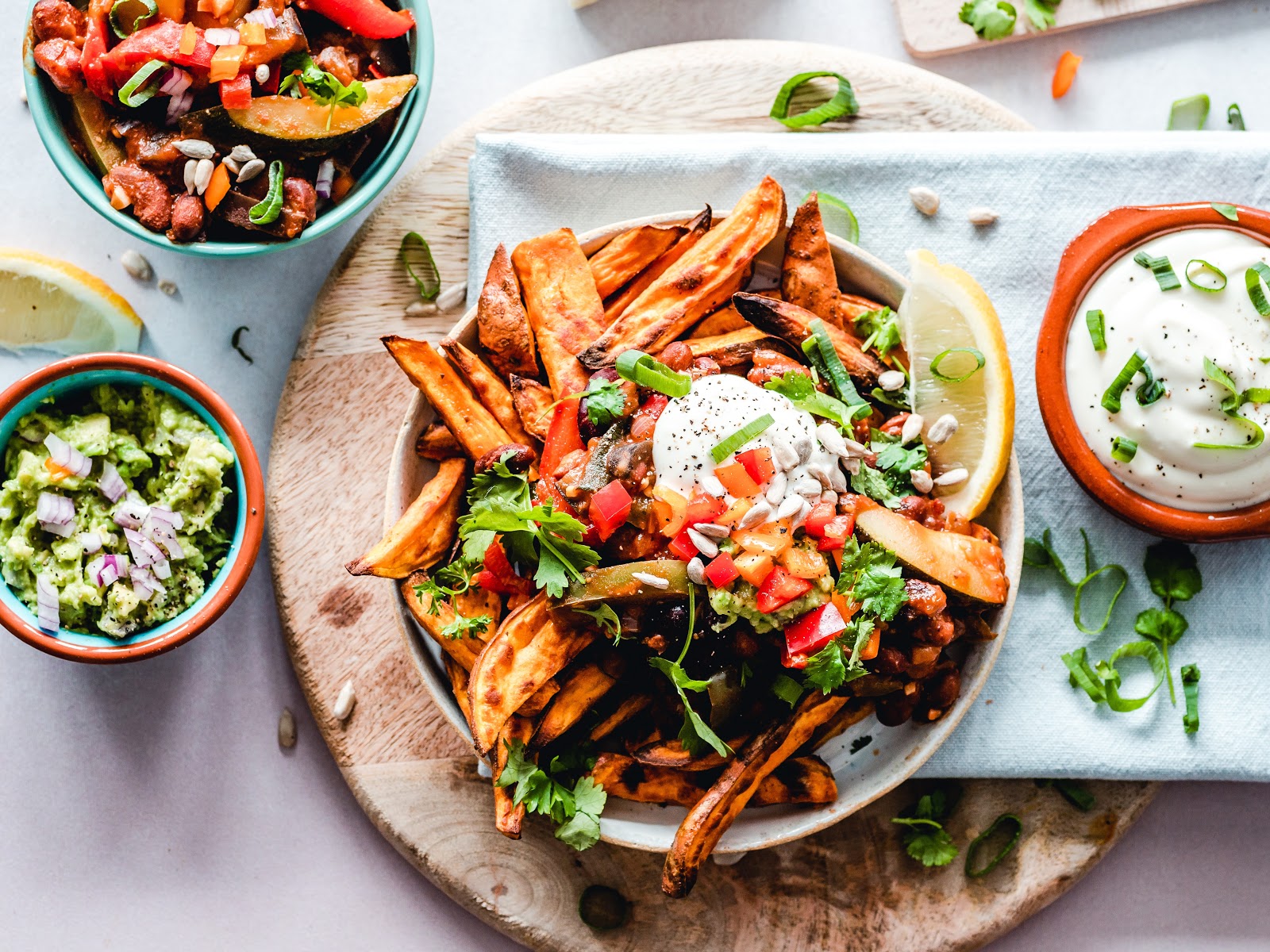 E-Coli normally lives in our gut but some strains of E-Coli (O157: H7) produce toxins called Shiga toxins that make severe enteritis by damaging the lining epithelia of the intestine.

Symptoms of E-Coli food poisoning are: characterized by nausea, vomiting, fever, and bloody diarrhea, but in severe cases may lead to kidney failure. The onset of symptoms occurs from 2 to 5 days.

onset rapidly occurs from 30 min after digestion till 8 hours; but in a few cases, it lasts for not more than one day.

The 4th type of bacterial food poisoning is Clostridium-Perfringens:

This type is usually found on raw meat.  C.perfringens’ symptoms:

Occur within 6 to 24hrs. unlike common food poisoning symptoms, fever, and vomiting are rare.

It is very rare but more dangerous. C. Botulism produces neurotoxins that may damage the neuro system and lead to paralysis then finally cause death due to the inability to breathe.

occurs within 12 to 72 hours after ingestion of contaminated food. Its symptoms are nausea, fatigue, vomiting, difficulty swallowing, double vision, dry skin, dry mouth, dry throat, and muscle weakness. symptoms last till 10 days but the treatment takes from weeks to months. 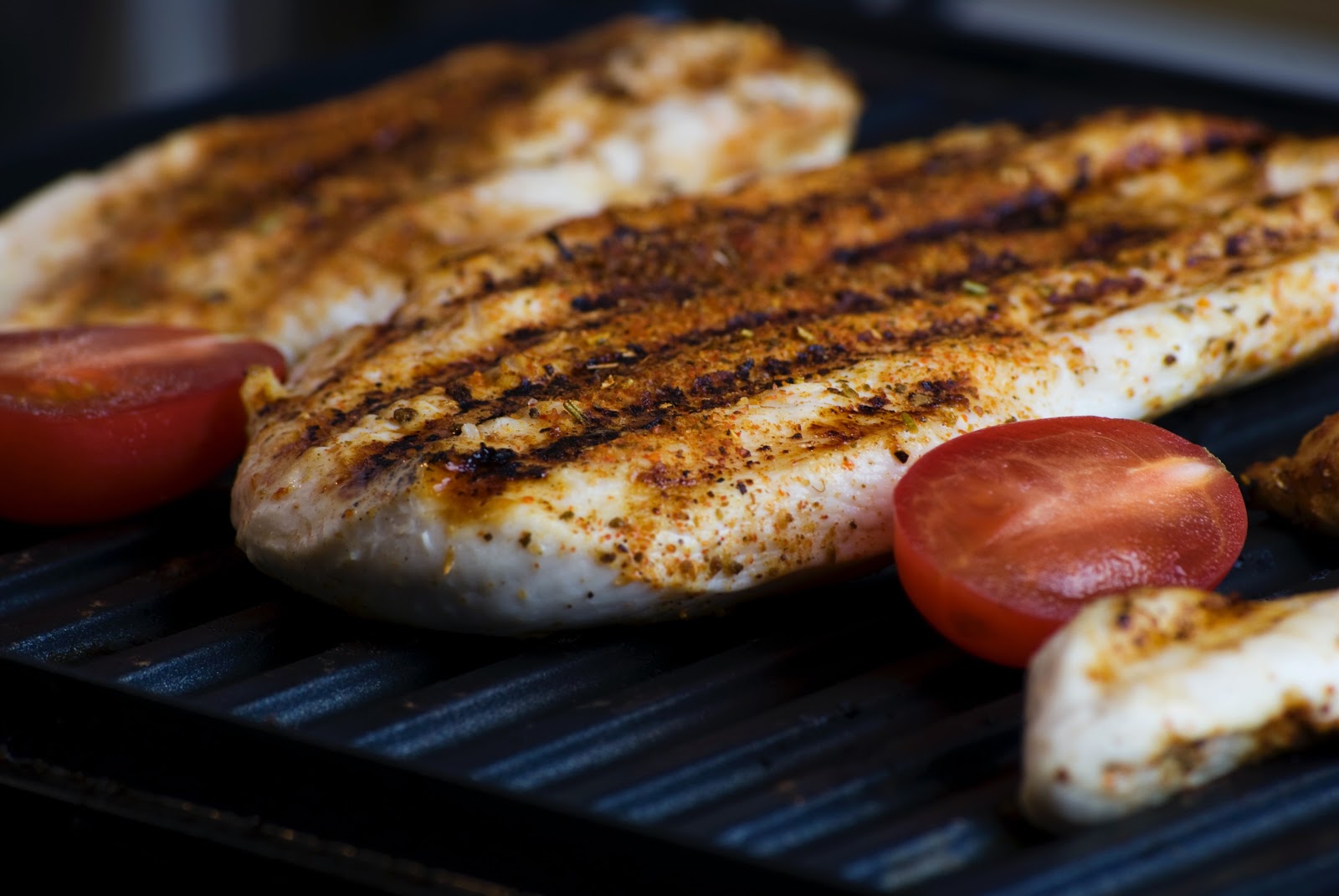 Food poisoning by a chicken:

It is very common in the United States as Americans prefer chicken meat more than other types of meat. undercooked or raw chicken is usually infected with Campylobacter bacteria or Salmonella or Clostridium perfringens. These bacteria cause many diseases and complications, so we should separate healthy well-cooked chicken meat from uncooked chicken or other raw meat. 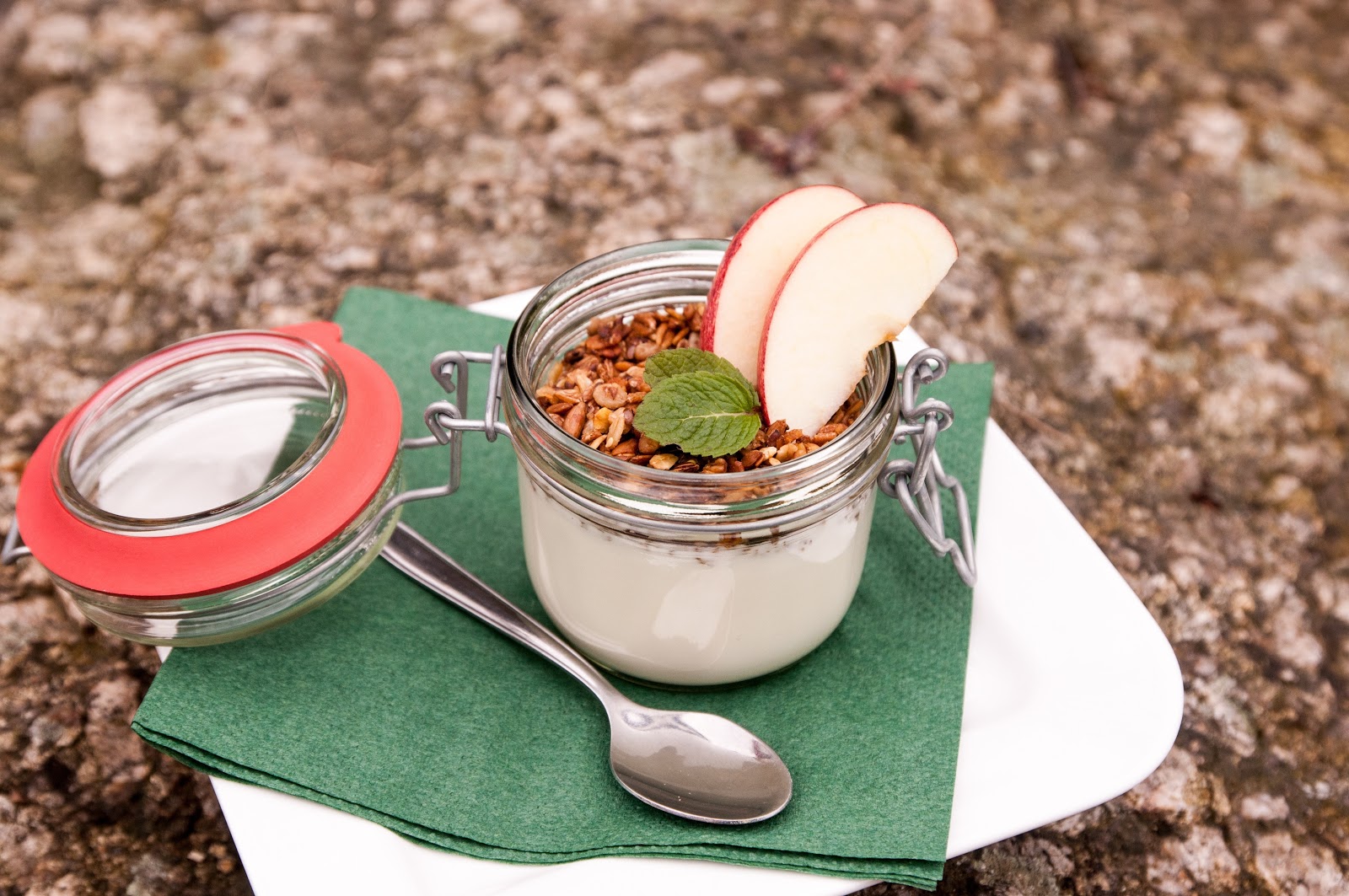 is transmitted through the ingestion of contaminated food or water. The poor hygienic measures play an important role in infection (fecal-oral route). The incubation period varies from 14 to 28 days.

Unlike a bacterial infection, almost all recovered persons from Hepatitis A virus have lifelong immunity. The presence of vaccination also decreases its risk of infections. 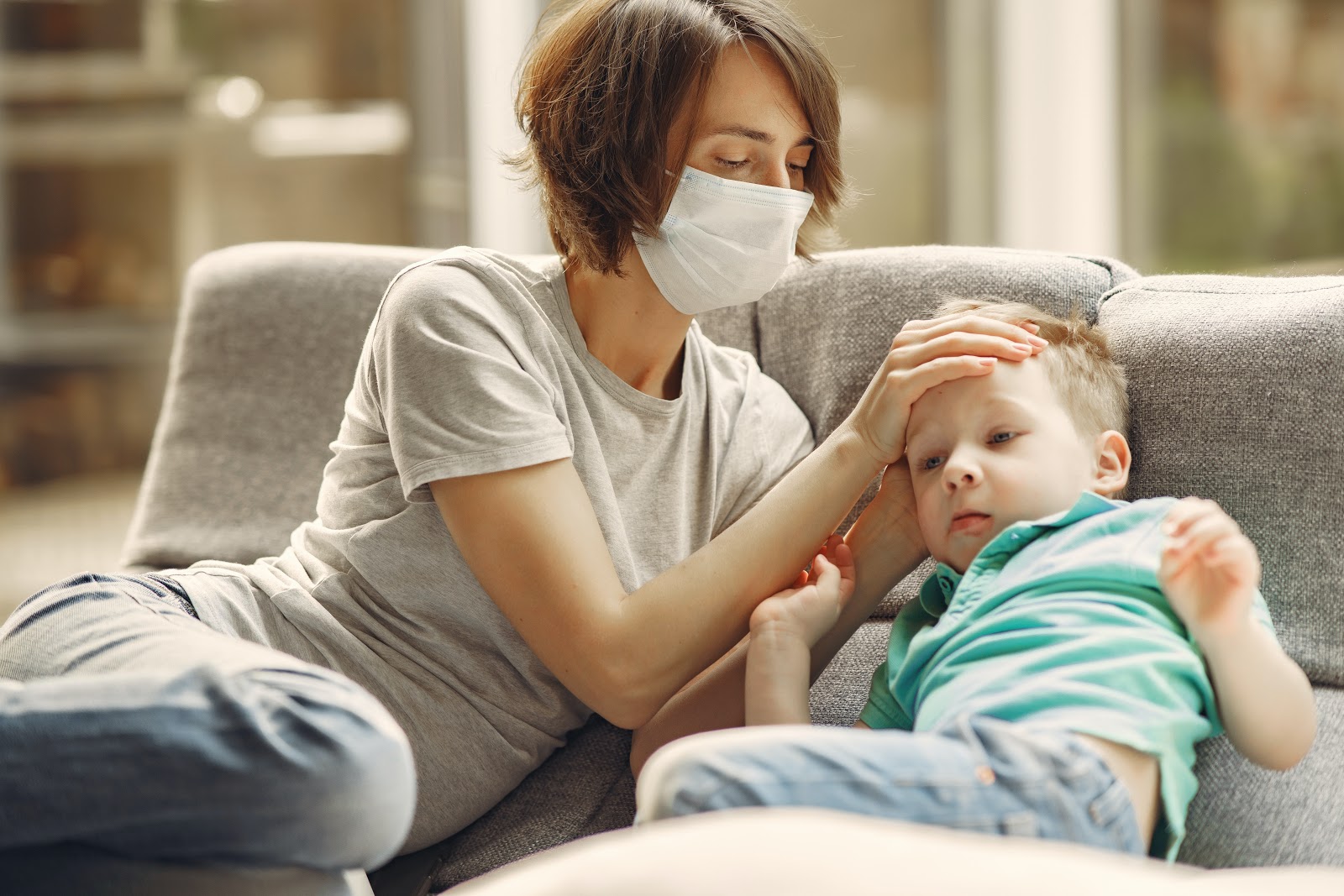 fever is one of the symptoms of many diseases, but food poisoning fever is characterized by Chills (cold shivering) that differentiates it from other illnesses. 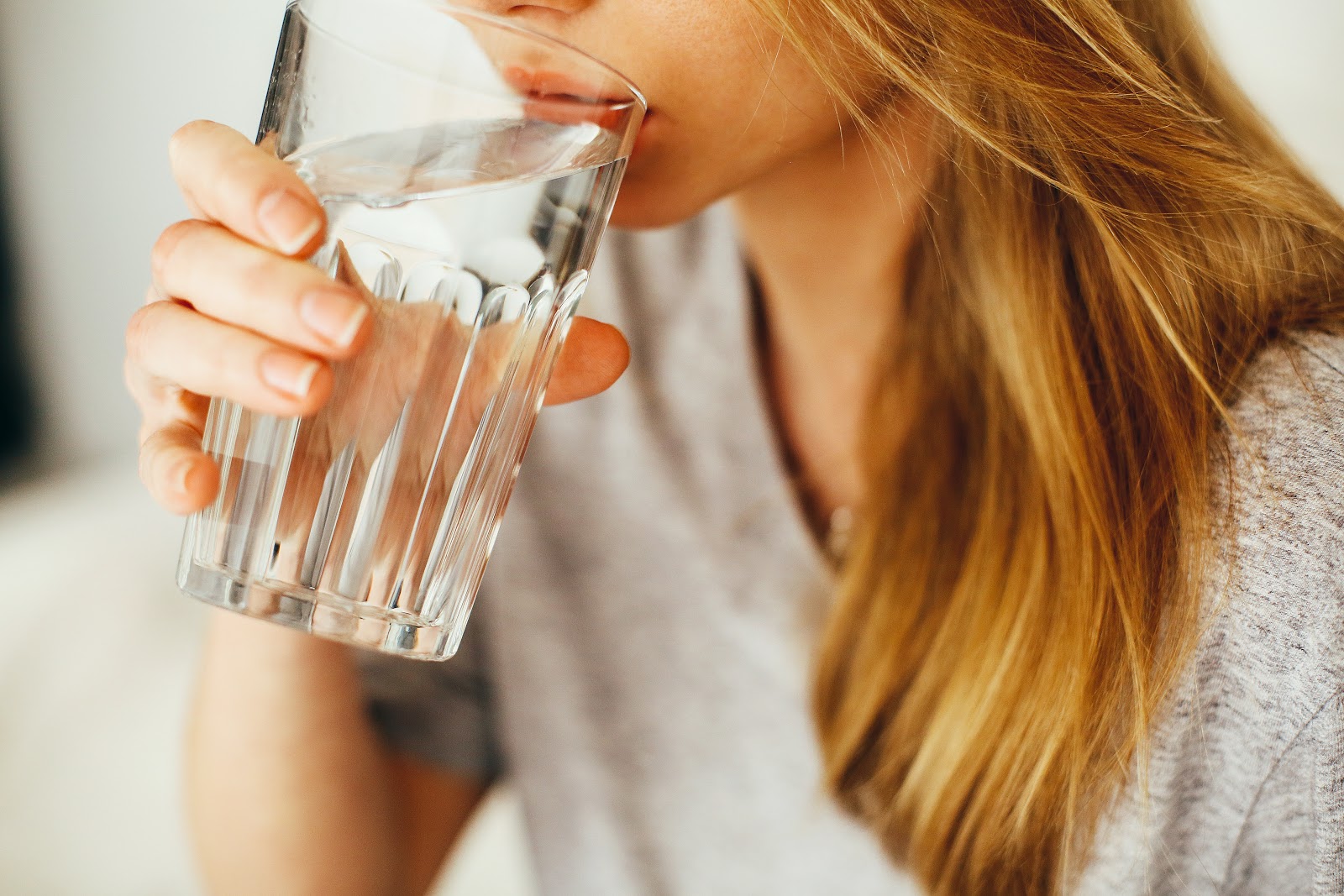 It mainly depends on the treatment of dehydration; by fluid therapy and drinking of more water and fluids to compensate electrolyte and mineral loss from vomiting and diarrhea so adjust body fluid balance.

Usage of antibiotics or antivirals according to the type of food poisoning Bacterial or Viral.

Symptomatic treatment for fever and fatigue and rest are important, some cases need hospitalization,

Also, Probiotics are very helpful so ask your doctor about it. 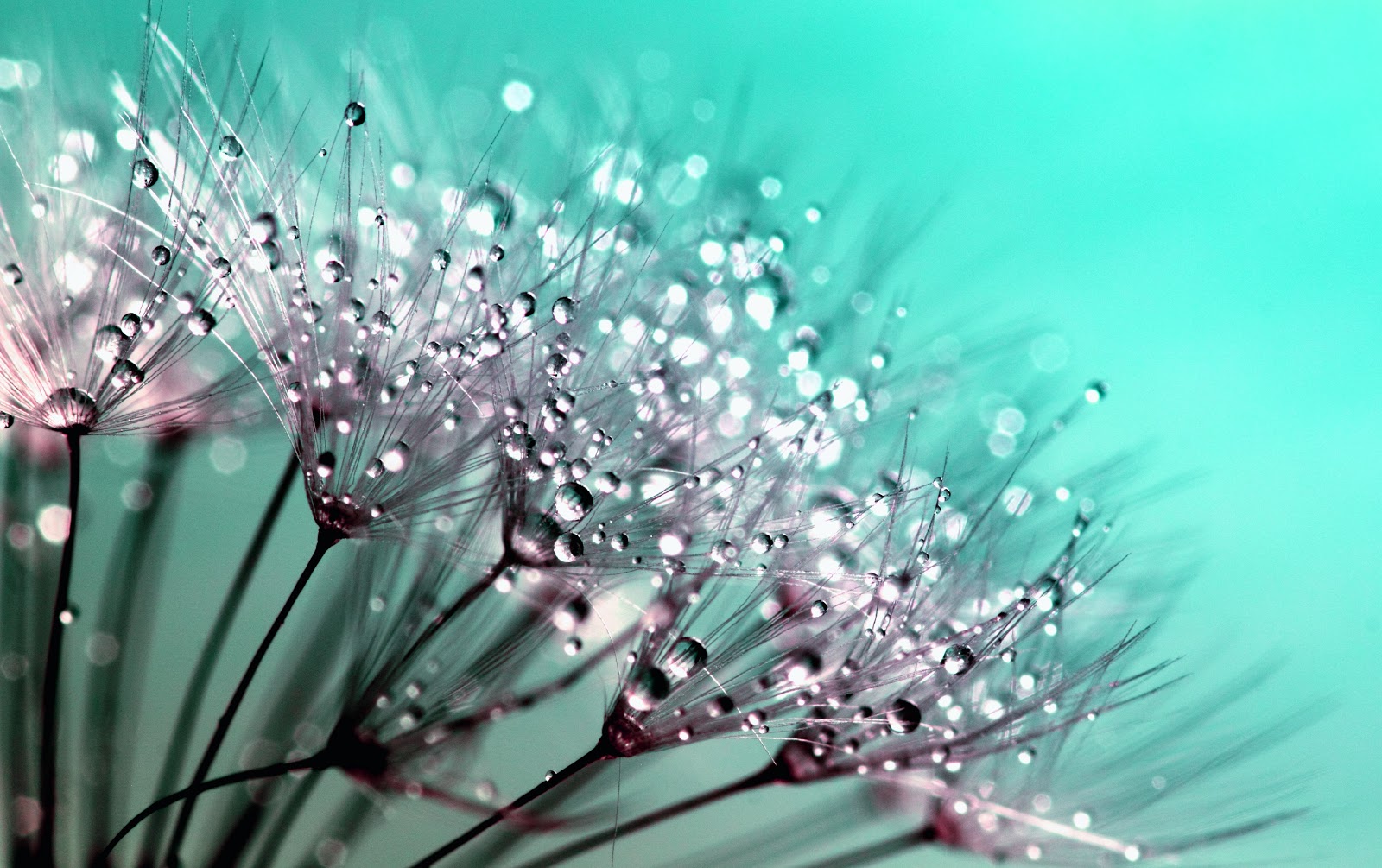 Our Dew Treats for you today are keeping our bodies healthy by clean uncontaminated food. So the application of high hygienic measures is necessary by regular and proper handwashing to avoid bacterial and viral food poisoning. Eating well-done cooked meat is important, cleaning of utensils and cooking equipment, Separating cooked meat away from raw meat, proper storage methods, and following FDA instructions for the optimal storage and cooking temperature.