Home remedies for clogged drains, you know how clogged drains are an embarrassing thing and lots of people are complaining about them, especially mothers.

But luckily a stuck drain is one of those plumbing issues homeowners can often stabilize themselves. You will learn here the most common home remedies for clogged drains.

I think you face this problem at some time in your home, especially in the most used rooms, the kitchen and the toilet.

Now I will tell you all you need to solve this problem.

First of all, you should take a look at the causes of clogged drains.

Most Common Causes Of Clogged Drains: 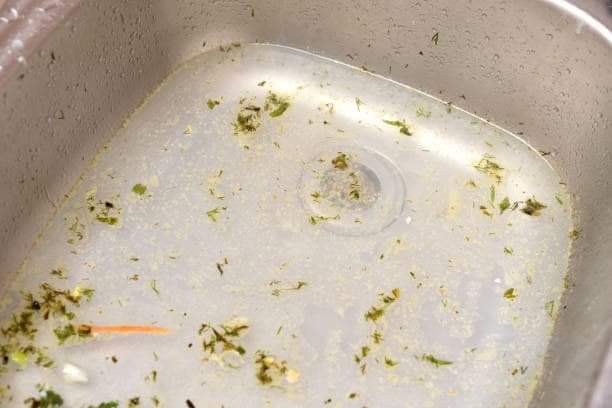 Throwing the food In the sink, bathtub or any other home drain leads to blocking it. You must take care and teach your children to throw food waste in the garbage. As these drains can't withstand much of it.

Remove any wastes when you clean the dishes away to avoid this problem.

Hair is one of the most things at home that clogs the drain. As the hair can build up to the point where it creates a partial or total blockage, you can prevent this by using screens and good habits, such as removing hair out of sinks and cleaning the hair brushes over the garbage. 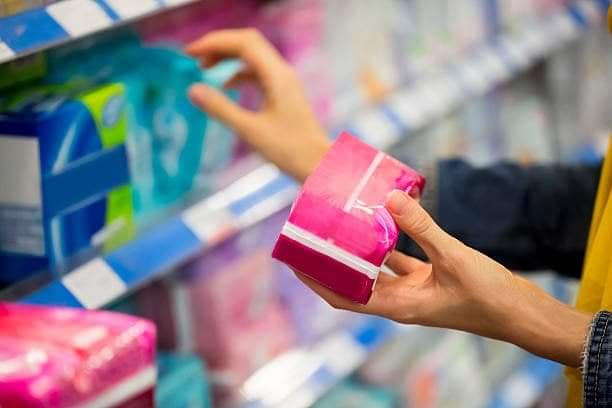 Lots of feminine hygiene products and also baby diapers pose a danger to plumbing pipes as they never biodegrade and contain fibers that are capable of clogging the drains and attracting other clogging agents also. 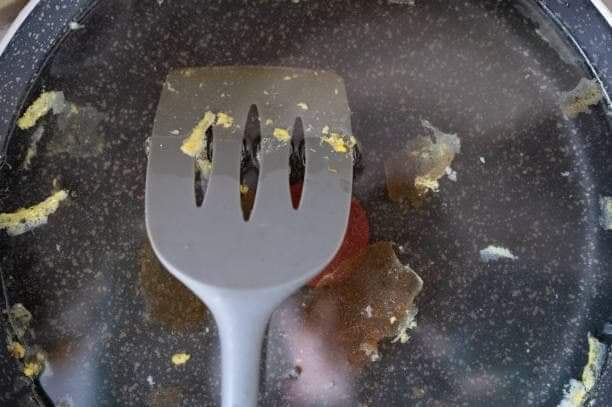 You know that fats are sticky, binding substances that may form clogs in the drains.  So to be able to prevent this you shouldn't pour any oily substances into the drains.

I will tell you some tricks to get rid of these annoying things. 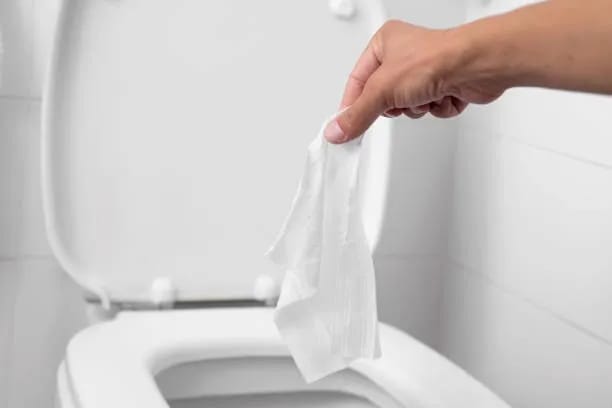 Those wipes you thought were flushable aren't.

The only paper product that should be flushed is toilet paper, as it is designed to break down when it travels through the wastewater treatment process. 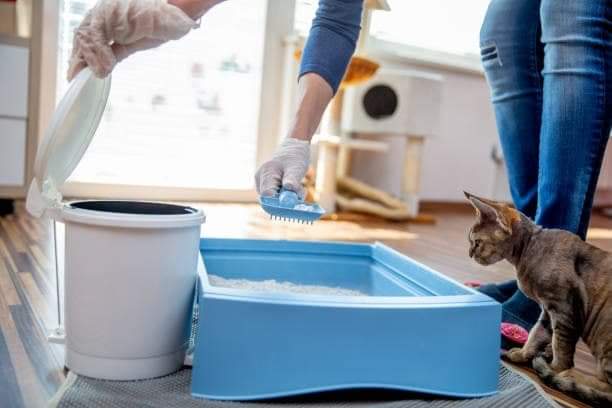 Cat litter, dog waste or any animal waste shouldn't be down the toilet or any drain.

This litter is made of clay-based material that can strengthen like concrete when it's been wet.

Also, it can easily catch on to other things and form a big clog, So you must pay attention.

There are lots of other causes of clogged drains, such as a combination of materials, objects lodged in the drain, undersized pipes, pipe scale, slope, nature, overload, leaks, and so on. We will talk about it later.

Before telling you what are common and successful home remedies for clogged drains I will talk about the signs of clogged drains and some tricks that I promise to tell you about.

Firstly, I want to inform you about the main components of your plumbing system.

The main components of it such as sink, toilet, bathtub and shower, toilet, washing machine, water heater, water supply, pipes, levers...and so on.

Clogs can develop in any part of the plumbing system. If you face a clogged drain problem water can cause flooding, slow draining, and low pressure that lead to leaks and major damage, and expenses.

For sure you didn't want such problems to occur, so you can choose some home remedies for clogged drains at the beginning.

To make sure that your drain is clogged, check for such signs:

•Water or seepage backing up.

•Parts or all of the system demonstrating poor pressure.

•Utilities using water reacting to each other.

•The system becomes stressed easily, draining only one utility well at a time.

•Bubbles are produced in the toilet when running water in the sink nearest the toilet.

Preventive measures and some tricks: what you can do:

To limit the times of clogging drains you should do these things:

You need to know its place and how to close it correctly.

You should know well what not to put down the disposal.

Are tough and fibrous, such as eggshells, celery, meat, potato peels, and tough fruit rinds such as watermelon. Avoid putting them down.

Use needle-nose pliers or work with long tweezers carefully to pull the hair out when you see it accumulate on the drain.

When you explore the problem, try to solve it as soon as possible to prevent it from getting worse. At this time you need a professional plumber and will pay lots of money.

Now I will show you the most common and successful home remedies for clogged drains.

We choose them as they are easy to apply, cheap, available at most homes, and not harmful. 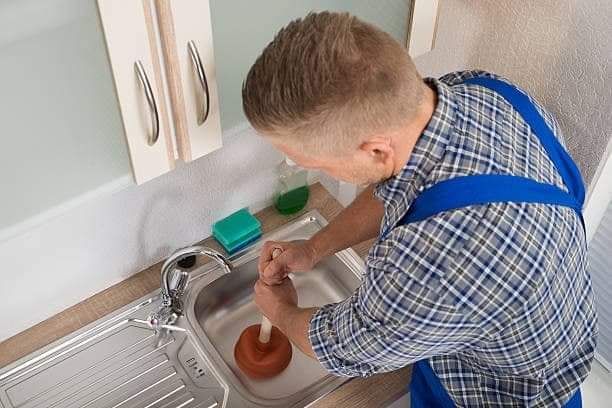 It is an awesome, easily used, and cheap tool as one of the home remedies for clogged drains. It is present somewhere in the toilet. Almost all mothers or even fathers used it for this purpose.

How can I use it?

First, make sure that you have a cup-shaped plunger, not a flanged, either handheld or full-length plungers will both work.

Remove any metal strainer from the kitchen sink before you begin, or pull up the stopper in the toilet, to achieve a secure seal with the plunger. Use strong, sharp, and fast movements to remove the clog, then check periodically to see if it has worked.

You should cover the whole drain with the plunger.

Press and then pull in quick succession for approximately 30 seconds.

Add some more water to the drain if the water begins to drain slowly, then plunge more.

If the water drains rapidly again, you are on the right path. 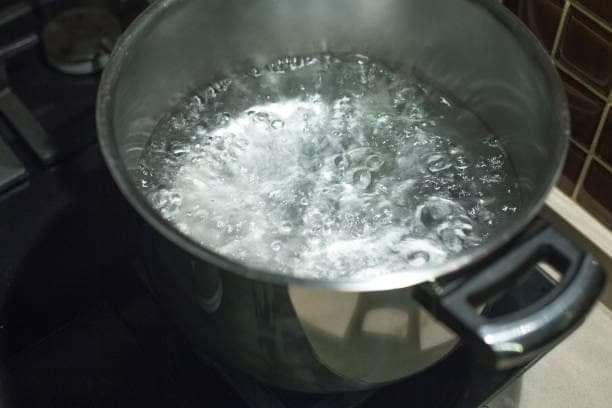 Sometimes boiling water is magic. you should boil the water well to be hot enough for dissolving any organic matter stuck in the sink.

It is considered the most available and the easiest remedy of all the home remedies for clogged drains that I explain.

This traditional method is effective only if the clog is made of organic matter.

But if you have PVC pipes, don't use boiling water,  as heat from the water may loosen the joints.

Pour the boiling water directly down the drain as you can.

If you pour boiling water onto a porcelain sink bowl, this may cause cracks, so avoid this. 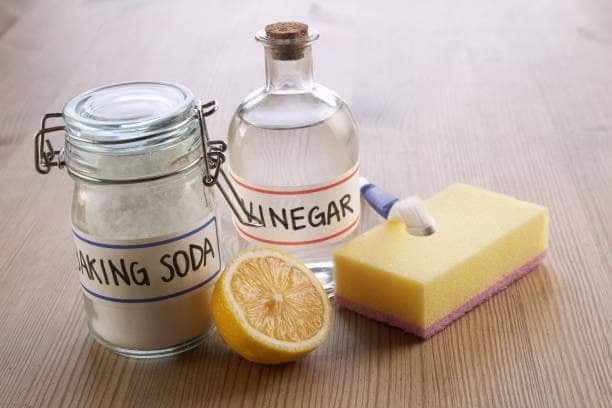 If the boiling water method didn't remove the clog, use this mixture.

In the beginning, pour half a box of baking soda down the drain and don't add any water.

After that, pour in half a cup of vinegar and stop the drain using either a metal stopper or a single rag.

They will react leading to removing the clog.

There are also simple not surefire tricks that may remove a clog in the drain, especially small ones. And they are home remedies for clogged drains as they are available at home.

Examples Of Some Tricks?

Prepare a mixture of half cup of borax with two cups of boiling water, then pour the mixture into the clogged drain, let it for fifteen minutes, then run the water to flush the pipes. 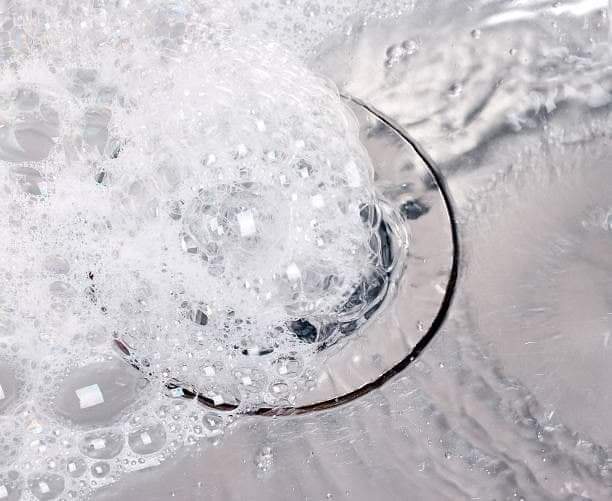 Pour one cup of dawn dish soap into a clogged toilet. Allow it to sit for 15 minutes, and then pour in a bucket of hot water. 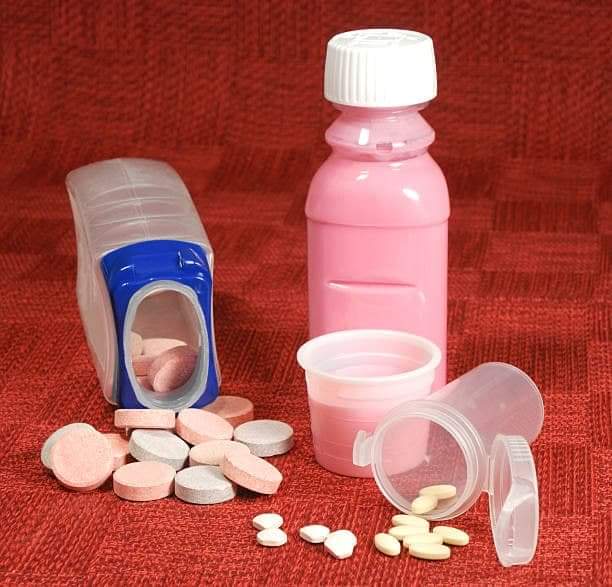 Drop four tablets into the drain, then follow them with a single cup of white vinegar. Let for 10minutes, then flush it with boiling water. Can also remove any orders from the drain. 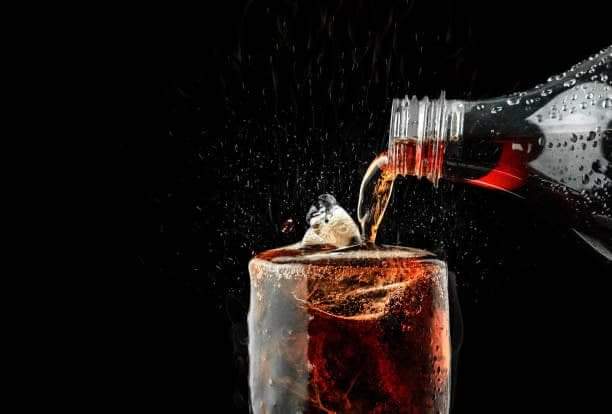 They use cola as it contains phosphoric acid that is an effective drain cleaner. So it is considered one of the home remedies for clogged drains.

Put two liters of bottles of soda at room temperature, then pour the whole bottle down the clogged drain.

Let it for at least one to two hours or even up to 24hours for persistent clogs.

After knowing lots of information about clogged drains, their causes, and signs, prevention of this problem and finally we learned more about the most common home remedies for clogged drains. You should know that also if the drain is still clogged you should call a professional drain cleaning service.