1,012 Hits - Hadeer - Oct 3, 2020, 4:59 AM
Facebook Twitter Linkedin Pinterest Instagram Email
The most one who warns about the severity of pandemic coronavirus and imposes health protocol and precautionary measures with the huge deaths about 213,307 cases in the united states and more than 1 million worldwide is Donald Trump. The current news shocked the world.

On the early morning of Friday, Washington announced that president trump and First Lady Melania tested positive for the coronavirus. Trump tweeted at 1 a.m on Friday that they are positive for COVID, begin the quarantine, and will get recovered soon. Mrs. Trump also tweeted that they are feeling good. Otherwise, The White House announced nothing about their symptoms. Trump’s physician Dr. Sean P. Conely said he can perform his tasks and I will keep updating. Particularly, with his last very good check-up. How did Donald Trump get infected?

At the last really, the audiences observed the president seemed subdued when speaking, his voice sounded hoarse and felt exhausted

Unfortunately, Trump drops in the highest risk factors of pandemic coronavirus as he is 74 Years old and obese.

The drama came when Trump's infection happened a month before the election.

Trump asserted that coronavirus will disappear as soon as possible and the United States is under control. For months, Donald Trump has opposed wearing a mask in public. And as recently as Tuesday at their debate, he mocked Mr. Bidenin wearing a mask. Finally, he tested negative for COVID. It was not clear if he got the viral infection during the debate it not. President Trump held many crowded campaign events.

The closer one to Mr. Trump was Ms. Hicks, she traveled to Minnesota with Mr. Trump for their campaign rally. She felt sick during the debate and she went to Washington for quarantine.

She tested positive for coronavirus Thursday, But no one knew about it. Also, Kayleigh McEnany, the White House press secretary who dealt with Ms. Hicks was tested positive with no mention. It was known after the positive test of Trump.

What is the fate of the election next month?

Trump tests positive for COVID cause delayed his campaign for the election in Nov against former vice president Josef R. Biden JR., the Democratic nominee. If trump with 74 years old and obese persists asymptomatic, he will miss his campaign.

So what will happen if he becomes sicker, is voting a solution? The situation of the White House:

The white house didn't determine the duration of Trump's isolation. But it canceled his latest plans to Florida for the election campaign on Friday. The same as in Wisconsin on Saturday and in Arizona on Monday.every debate was canceled, just a daily telephone call for support. But his campaign rally in the mid of oct in Miami was left up in the air. 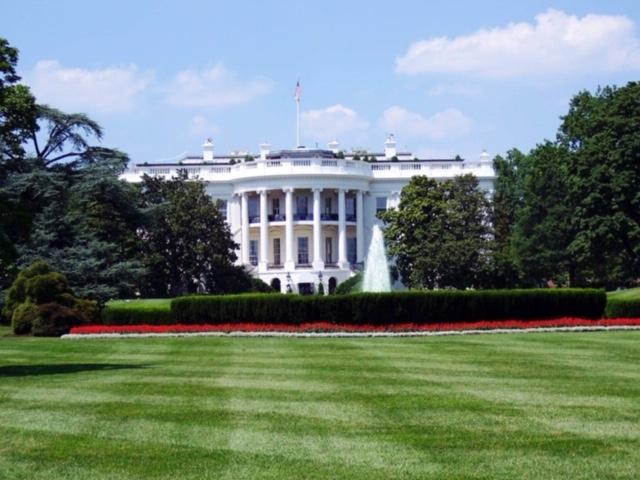 President Donald Trump received an experimental drug for mild symptoms of coronavirus. He suffers from fever, congestion, and cough and is predicted to be hospitalized for several days.

No one can predict what will happen with Trump and the United States. 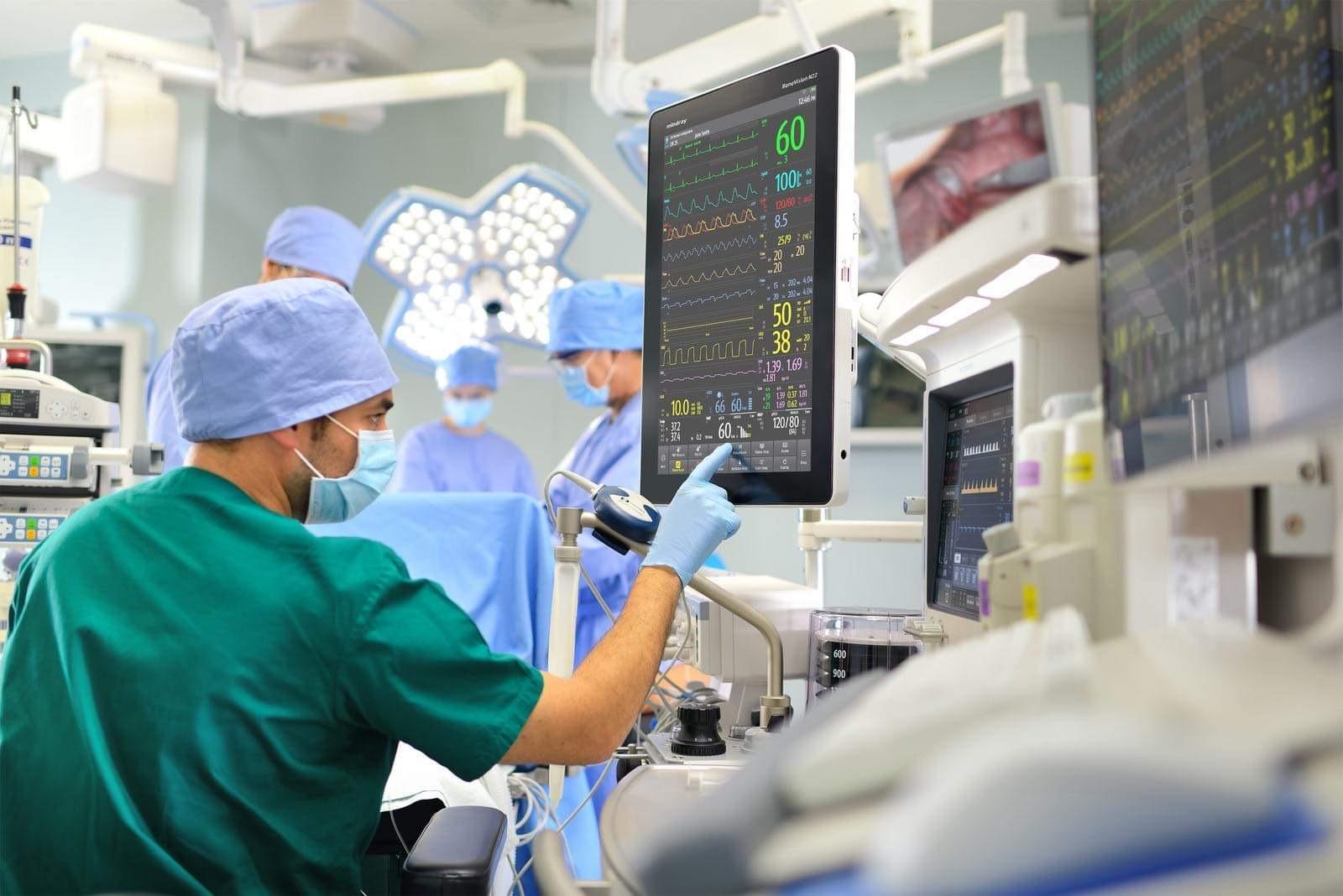 President Donald Trump and First Lady Melania tested positive for the coronavirus on Friday. Ms. Hicks traveled to Minnesota with Mr. Trump for their campaign rally and tested positive on Thursday. His campaign rallies were canceled to no certain time. Now Trump suffers from fever, congestion, and cough and is predicted to be hospitalized for several days.