Before we talk about natural remedies for boils we need to know the meaning of boils.

What do boils mean?

Boils are a bacterial infection caused by staphylococcus aureus bacteria found naturally in the skin and when a hair follicle is infected it appears as a swallow red pus-filled bumps form under the skin this is called boils.

Most boils opened, drained pus, and healed within two days to three weeks of forming. As long as the boils open it must keep clean, dry, and covered away from infection and it will heal after a few days depending on the size of the boils. 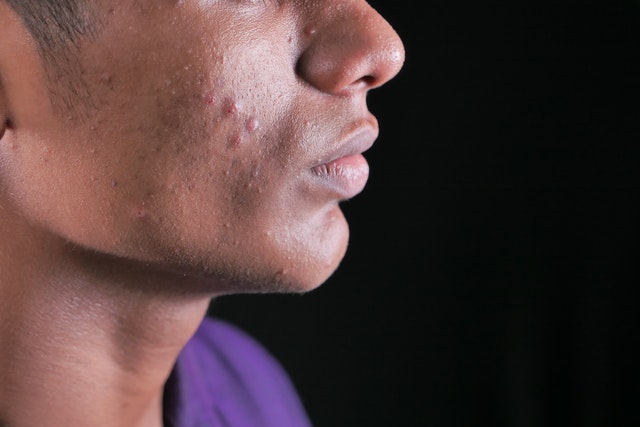 1- When it becomes large it is called abscesses.

2- If several boils appeared as a group this is a serious type of infection that is called a carbuncle.

3- When it appears at the eyelid it is called a sty.

4- When it appears with acne it is called cystic acne.

A Region where boils appear:

- It occurs mostly in the region of sweat as

It is not recommended to drain the pus of boils at home as it may be infected and cause more serious problems.

Caused by bacteria called Staphylococcus Aureus for many reasons as:

- Some skin conditions such as eczema and acne.

- Sharing towels and personal tools of someone who had boiled.

- With diseases that decrease the immune system.

- The skin turned red, painful, and swollen around the boils.

- When boils are small natural remedies for boils are sufficient but when they become large it is important to see the doctor drain the pus to avoid systemic infection and sepsis.

Natural remedies for boils such as:-

- Pads on boils help to improve blood circulation around boils and draw out of pus so rapid healing.

- Used three times daily by soaking a pad on hot water and compressing it directly on boils for ten minutes till opening the boils and after it opened it is easy to heal with natural remedies at home. 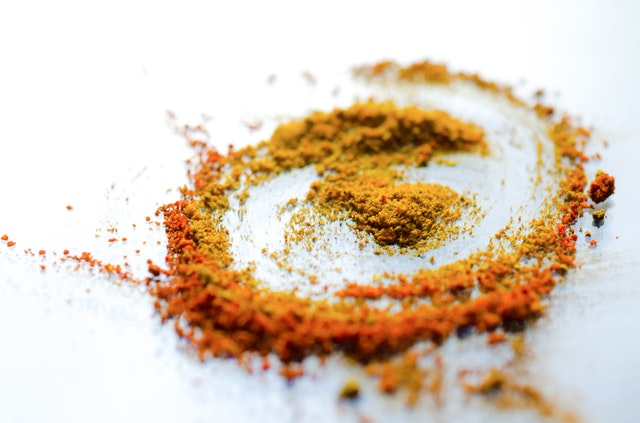 Is one of the most effective natural remedies for boils as it contains curcumin which has an anti-inflammatory effect on boils.

By applying it as a paste or drinking a cup of milk with a spoon of turmeric. It may also be taken as a curcumin pill after asking the doctor.

Also is one of the great natural remedies for boils as it has an antibacterial effect that helps speed healing for boils. 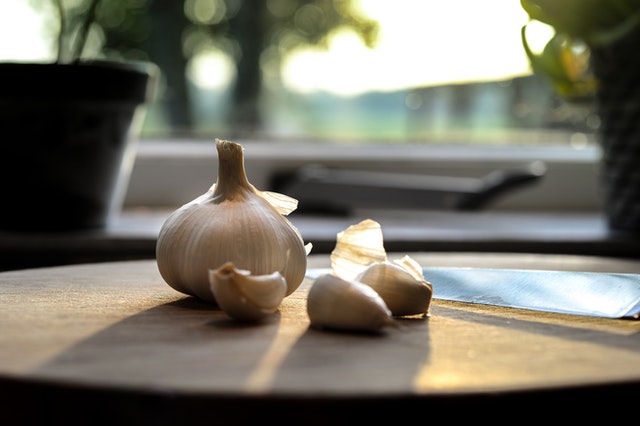 Used by compressing fresh slices with its juice directly on boils for ten minutes once or twice daily.

Natural antiseptic and antibacterial agents help to get rid of boils. The anti-inflammatory effect of tea tree oil also helps to reduce the redness and swelling of boils.

It is diluted with a carrier oil before applying it directly on infected skin with boils.

Or laung as it is known.it is one of the most important natural remedies for boils as it is rich in antioxidants and antibacterial properties. It also has healing properties and a strong analgesic effect. It reduces redness and pain. Prevents allergy and bacterial growth on the skin. 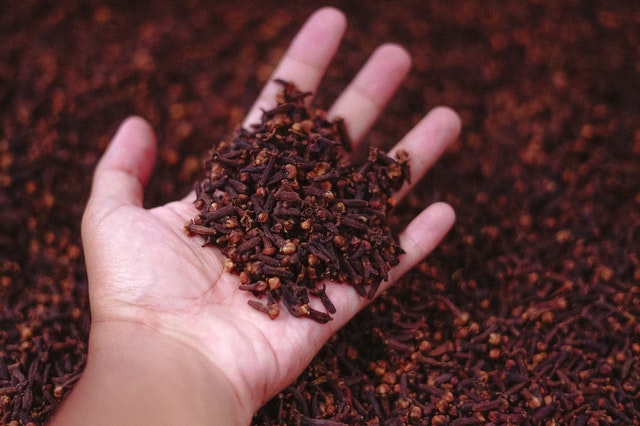 - Contains ricinoleic acid that is considered one of the great natural remedies for boils as it has an anti-inflammatory effect and powerful antibacterial properties that make castor oil a great choice for the treatment of boils at home.

- Onion juice also has a powerful antibacterial, antifungal, and analgesic effect as it contains essential oils such as allicin.

- Used as slice wrap with gauze directly on boils or by making juice used on boils so the onion is one of the very good natural remedies for boils.

- Helps treat boils by relaxing effect and also helps drain out the pus causing the boils to heal.

- Used three times daily by dissolving Epsom salt in warm water and soaking a pad in this water and then applying it directly on boils and compressing it for twenty minutes.

- Or lilac Indian as it is known. It contains many ingredients that are extremely beneficial to the skin as it has strong antiseptic, antibacterial and antimicrobial effects.

- The oil is used directly on boils three to four times daily.

Is a very good choice as one of the natural remedies for boils for those who suffer from recurring boils as it is very effective in boosting immunity and this helps in overcoming the infection and rapid healing.

- Used orally as pills or extracted and applied on the skin.

Works as a disinfectant and cleanser for boils, It also reduces redness and pain by its inflammatory properties.

It is applied on boils and may be diluted with water before applying. Used many times daily to make fast healing.

(Chaff Flower)extract the juice from it and rub it directly on boils as it is a powerful healing agent used widely all over the world.

- Applying as oil or may also be used as an extract when changing the bandage of boils.

When to see a doctor:

The patient must see a doctor seriously in these cases:

In the last part of this article, I will just advise patients before using any natural remedies for boils they must consult the pharmacist about precautions of using, how to use it and side effects suggested to avoid any serious problems.