Despite the widespread of yeast infection home remedies, their effect is unscientific and unproved by any solid studies. However, they can relieve symptoms of infection. 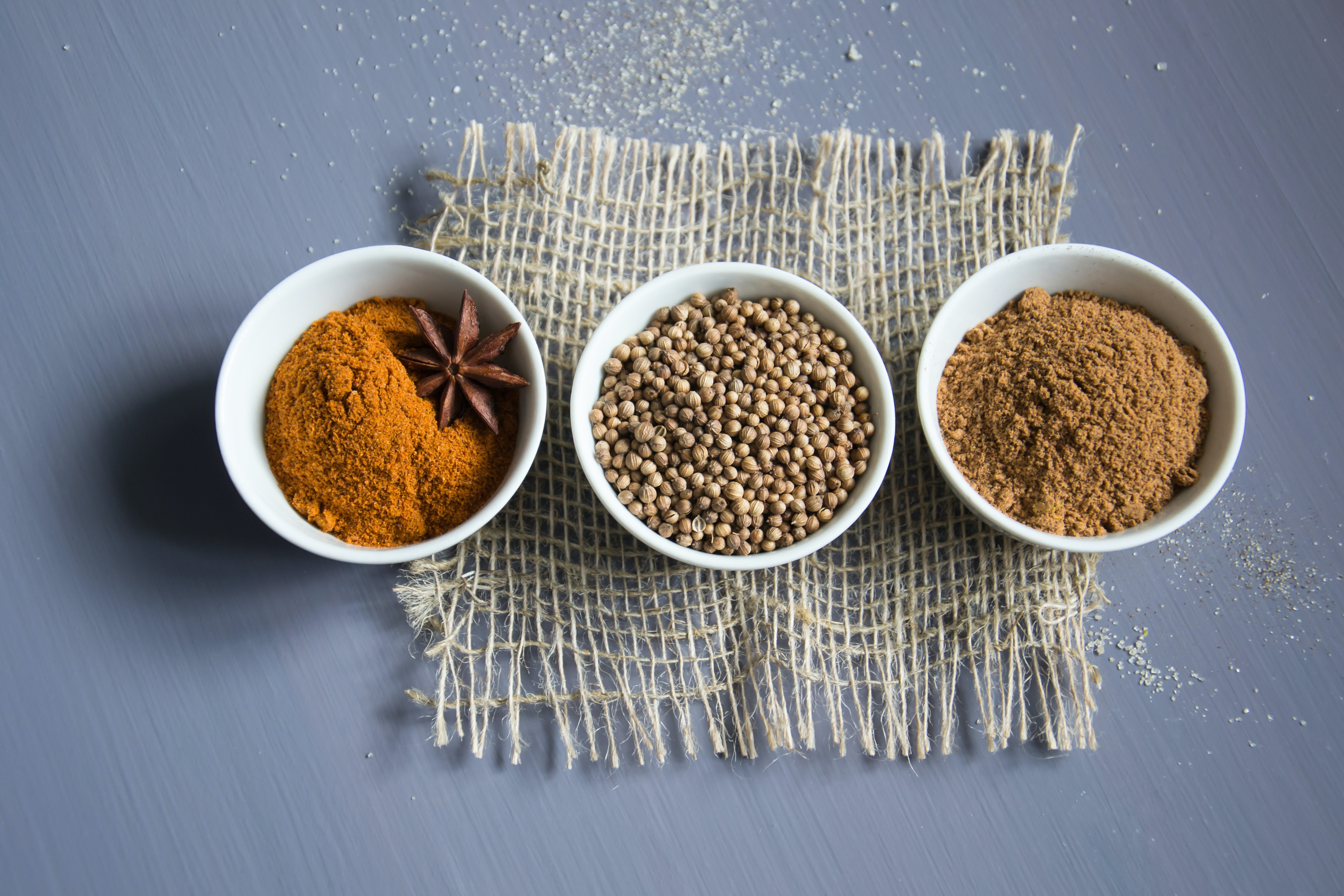 Among many kinds of fungi, candida or yeast lives in our bodies under the control of the immune system without causing any harm. But in case of sickness or broad-spectrum antibiotics intake or in case of compromised immunity, the immune system loses control allowing yeast to multiply causing infections.

Yeast infection can affect the human body in many forms as:

It appears as white patches in the oral cavity and throat.

It causes mouth soreness, pain at swallowing, and cracking of mouth angles.

Well-known between women as one out of four women at least gets vaginal candidiasis once in a lifetime.

Occurs when the vagina loses its balance as in pregnancy and diabetes. Also, some medications, spermicides and weak immune systems are predisposing factors.

It is less common in men.

Appears as sores with red raised borders in babies when a soiled diaper is left for a long time in contact with skin and skin left untreated.

Candida enters the bloodstream usually through medical equipment and travels through the bloodstream to body organs causing life-threatening infections that need hospitalization.

Salt is a natural antiseptic ingredient that is available in every home. It cleanses and soothes sore mouth.

A ½ teaspoon of salt is dissolved in 1 cup of warm water and used as a mouthwash 2 to 3 times daily.

In 2009, researchers studied the effect of baking soda as a daily disinfectant for dentures.

½ teaspoon of baking soda is dissolved in 1 cup of warm water and used as a mouthwash 2 to 3 times daily.

Yogurt contains probiotic bacteria that don't kill candida but it stops its growth.

It is also a soft diet to eat when the mouth is sore and in pain.

It is a synthetic violet dye that has antifungal properties. Gentian is applied with a cotton swab on affected areas in the mouth 2 to 3 times daily.

It has antiseptic and antifungal properties. It is not recommended to use concentrated lemon juice but as a diluted solution of ½ lemon added to 1 cup of warm water.

It is used as a mouthwash.

Curcumin is the active ingredient in turmeric. It is known for its anti-inflammatory properties. Moreover, it has an antifungal effect especially when mixed with piperine (of black pepper); According to a 2010 study on mice.

This mix is called golden milk. It is made by mixing ¼ to ½ teaspoon of turmeric paste and a pinch of black pepper to a cup of water or milk then the mixture is warmed up.

This mix is used as mouth wash then it can be swallowed.

With its active ingredient (Eugenol), it has been known for its antiseptic and pain relief effect.

It can be taken as a dietary supplement or used as other yeast infection home remedies.

As a home remedy, mix a teaspoon of ground clove to 1 cup of water then boil the mixture for 5 minutes, strain then use it as a mouthwash.

It has an antimicrobial and antifungal effect. A mouthwash is made by mixing 2 drops of oregano oil with 1 cup of water.

It has antifungal properties and is especially beneficial as a yeast infection home remedy for oral thrush in denture patients as it relieves denture stomatitis.

A 1 teaspoon of raw unfiltered apple cider vinegar mixed with 1 cup of warm water then mix is used to rinse the mouth for 15 minutes 2 to 3 times daily.

Also known as ascorbic acid, it has a positive effect on the immune system and increases the ability of the body to fight infections.

A mixture of one part of 3% hydrogen peroxide and 2 parts of water is used as a mouthwash for 30 seconds.

Melaleuca oil active ingredient in tea tree oil, is known for its antiseptic and anti-inflammatory effects.

Mix a few drops of tea tree oil with water and use it as a mouthwash for at least 30 seconds.

A household remedy for candida due to its antifungal and soothing properties. Take some gel from the aloe vera plant and apply it to the tongue and affected oral areas once or twice daily.

Garlic is a powerful plant that can be found in every home. It has an antibacterial and antifungal effect.

To use it as one of the yeast infection home remedies, the patient can chew a small piece of it once or twice daily.

Has a great effect in fighting oral thrush and controlling its spread. For example; brushing the tongue with a toothbrush along with brushing teeth then using an antiseptic mouthwash can greatly fight thrush.

Also, diet adjustments can help because candida thrives on sugar. 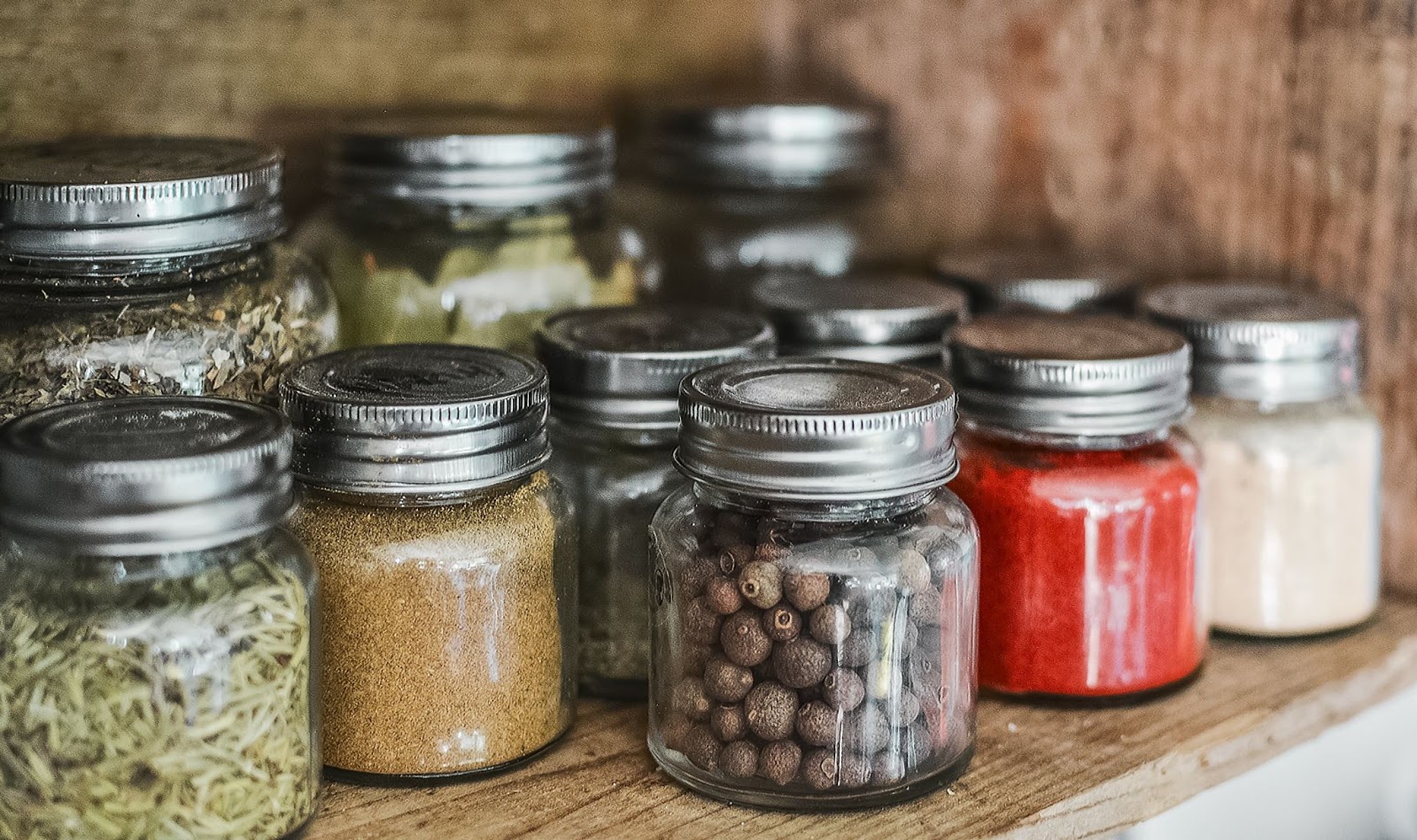 As mentioned before, it contains probiotic bacteria called lactobacillus acidophilus. These bacteria can create a healthy environment in the vagina and restore its natural balance.

Some women report inserting a tampon soaked in yogurt into the vagina and changing it frequently.

It is a powerful antiseptic. It can be used topically in the form of a suppository.

But boric acid can be harmful. It can't be taken orally or used in large amounts. It may cause kidney failure and even death if absorbed in the circulatory system.

Available in the form of vaginal suppositories. At home, the patient can add diluted tea tree oil to a tampon and insert it into the vagina overnight.

Using tea tree oil should be with caution as it can be very irritating.

The patient can run a bath and add ½ cup of apple cider vinegar and soak in the bath for at least 20 minutes.

Yeast infections are caused by Candida Albicans. It affects all ages and both men and women with predisposing factors.